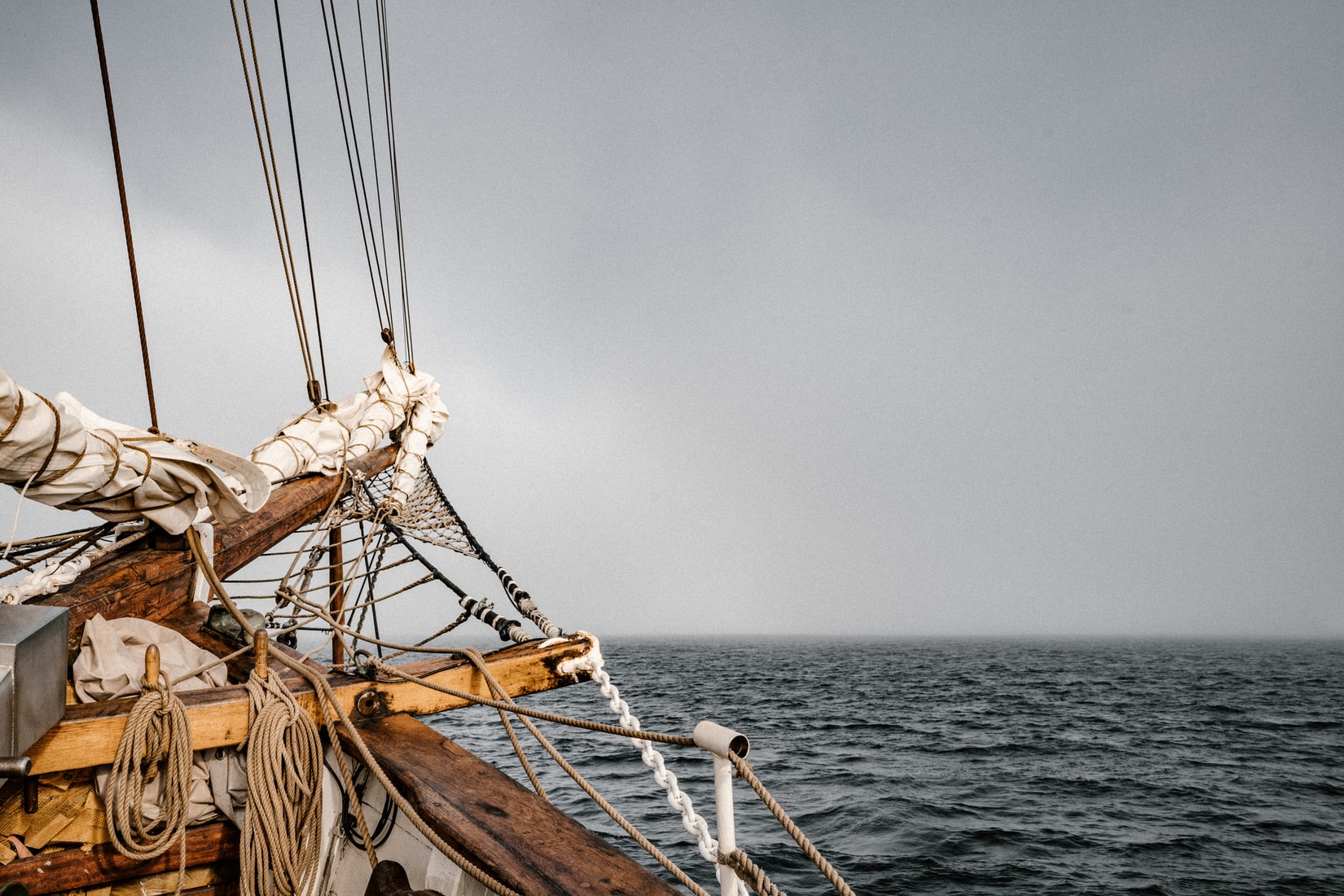 When people go on about “Irish Pirates” it’s always good to treat whatever they say with a grain of salt (unless they’re talking about internet sites!). In fact, piracy wasn’t that ‘popular’ in Ireland. Although there were certainly tuath (tribes) who used boats to launch attacks on rival tuath (or to obtain levy payment from boats fishing or passing through their territorial coastline), in the early- and mid-medieval periods, these were very different to what most people think of when the topic of ‘piracy’ is raised. Treasure Island and subsequent Hollywood movies tend to deal with buccaneers and the ‘Golden Age of Piracy’ which lasted between the 1650s and the 1730s) and, in truth, they didn’t have too much to do with Ireland as the Gaelic power base had mostly been destroyed by then.

In Ireland, the most active “pirates” were probably the O’Driscolls whose tribal territories were based in West Cork, an area renowned for its island-strewn coast and safe harbours. The O’Driscoll’s had a particularly long-running feud with the colonial merchants of Waterford city (further up the east coast) and spent years attacking and looting their trading ships (this actually started in 1368, when they sacked the city). The O’Driscolls ‘pirate’ activities only came to a close around 1537 when a Waterford-controlled force reciprocated by sacking O’Driscoll settlements at Baltimore and the nearby islands and destroying their power base for good.

Recently however, I learned about a 17th century alliance of international pirates, based down in West Cork, which I hadn’t come across before. The result of some detailed research by underwater archaeologist Dr Connie Kelleher, she’s just released a book on the subject and you can read about her various findings HERE.