CURRENTLY AVAILABLE ONLY AT IRISH IMBAS

How do you catch and kill a ghost?

In the bleak Luachair valley, the woman warrior Liath Luachra’s winter seclusion is disrupted by a desperate plea for help. Raising a fian (battle group) to rescue a comrade’s abducted sister however, she quickly discovers this simple ‘Seeking’ is far more perilous than anything she could have imagined.

Traversing the wilderness of ancient Ireland in pursuit of an enigmatic raiding party, the woman warrior encounters old enemies who seek to undermine her and new allies who cannot be trusted. Meanwhile, within her own war band, secrets have surfaced that threaten her leadership and her trust in her warriors.

Faced with horrors she’d thought long forgotten and confronted by a chilling spectre from her past, Liath Luachra must revert to the very worst part of herself to survive.

But you cannot chase – or kill – a ghost.

A complex and deadly pursuit in ancient Ireland’s Great Wild 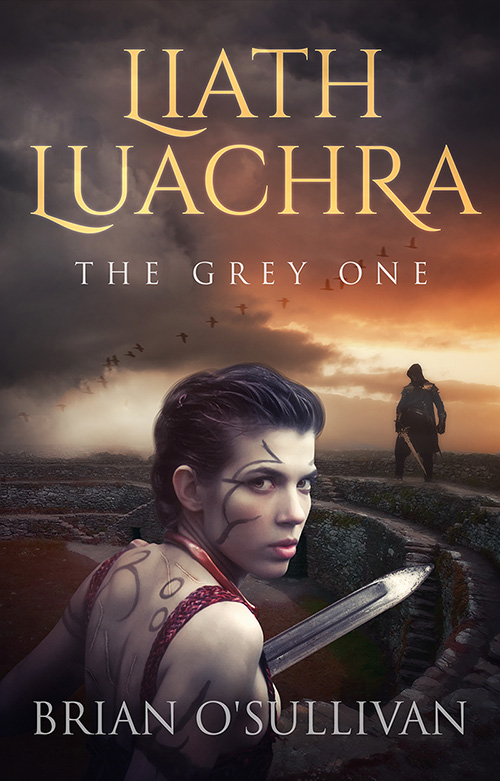 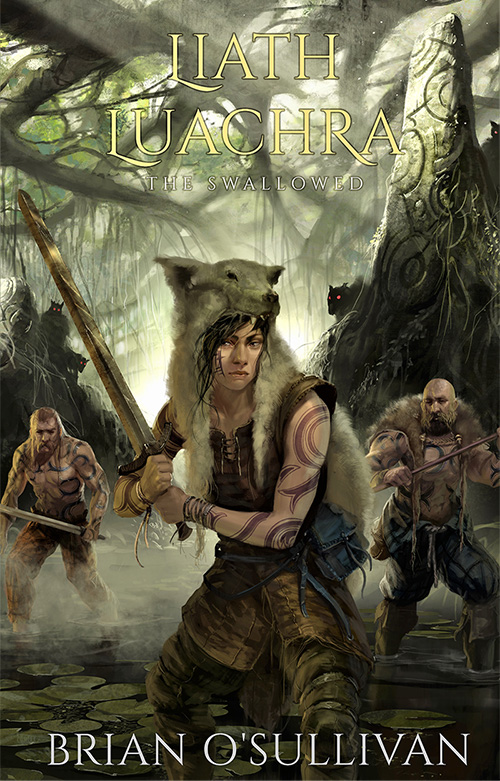