Paperbacks can be ordered through any good bookshop.

Following several years of military success, Clann Morna are once again expanding their territory. In the north however, another powerful tribal confederation is also rising to the fore.

After four years of concealment, Fiacail mac Codhna and Demne must escape the growing threat of war by returning to the settlement of Ráth Bládhma. There, however, Liath Luachra’s rescue of a troubled messenger threatens to set their world aflame once more.

Meanwhile, a prospective ally reaches out to Bodhmhall from the western lands …

And a traitor stirs in the deeper shadows.

The world aflame once more! 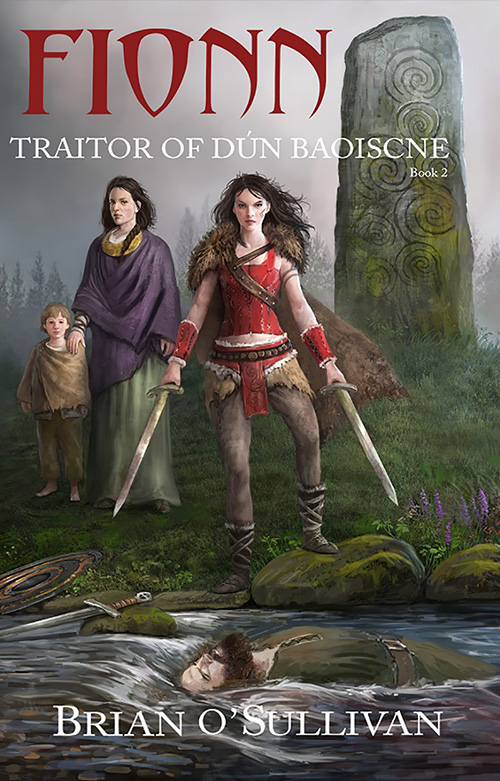 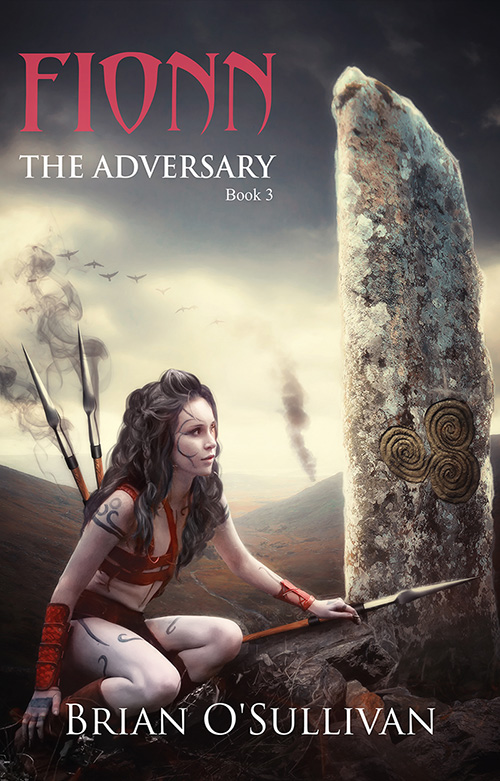