This intriguing collection of stories by new Irish writer Brian O’Sullivan puts an original twist on foreign and familiar territory. Merging the passion and wit of Irish storytelling with the down-to-earth flavour of contemporary New Zealand, these stories thrust deep into the remarkable lives of:

A Leannán Sidhe (pronounced Lan-awn Shee) is an otherworld creature in Irish folklore; a muse that accepts a lover’s affection in return for the ability to create a work of art of immense feeling. 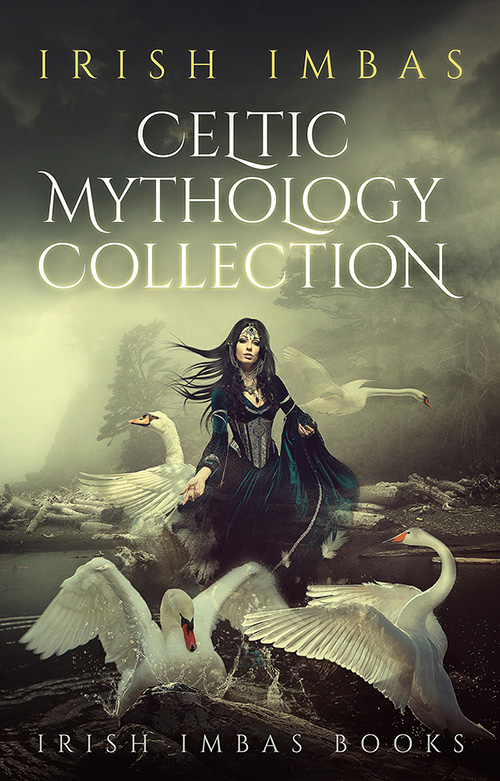