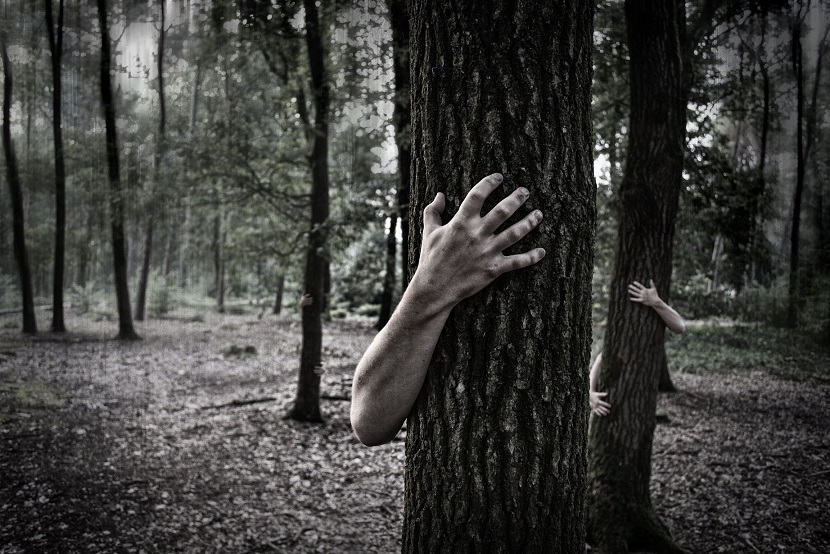 In 2015, when we ran the very first Celtic Mythology Short Story Competition, we received about 35 submissions. This year, we were expecting a slight increase but, in fact, that number more than doubled. This caught us by surprise and it involved a lot more work than we’d originally envisaged. The shortlist we finally released (see here) contained 19 short stories but it soon became obvious we’d have to reduce that number again so as not to overwhelm the judges. After another reading and using the same criteria, that list was subsequently reduced to ten.

Today (Sunday 26 February) a number of the judges met to consider that reduced shortlist. We’re still awaiting the results of the final judge (who unfortunately couldn’t make it due to illness) but there are some interesting dynamics which have already become apparent.

This year, we amended the judging process to reduce the Irish Imbas Books input into the final decisions (I had the sense that we were just a little too close last year). As a result, for decisions on the 2017 Celtic Mythology Collection we had four judges instead of three and Irish Imbas Books (through myself) had a single vote out of four. The judging process was also different this year in that three of the judges were male and one was female (the previous year, the majority of judges were female). You might think such minor changes wouldn’t have too much of an impact but, interestingly, I suspect they do. Two of the stories I had considered shoo-ins for the top five actually ended up getting far lower scores from the other judges than I’d anticipated. One story I hadn’t expected to get in, is now up there in the top five/six.

Something that did surprise us (and which I referred to in an earlier post) was the substantial confusion out there with respect to what mythology is and how it relates to fantasy. Some of the submitted entries seemed to have no connection with any established mythology from the Celtic countries (apart from being set in Ireland, Wales, Scotland etc.). In one respect, I suppose I wasn’t surprised – this gaping lack of understanding of mythological knowledge was why I set up Irish Imbas Books in the first place. What did shock me though was the sheer scale of the misunderstanding out there.

As a general rule, it’s probably best to think of mythology as a mechanism our ancestors used to explain the world around them. It operated through narrative as our ancestors didn’t have access to the scientific rationale that we utilise today. Essentially, mythology is culturally based (which is why different cultures have their own characteristic mythological elements). It contains fantastical elements but it’s not fantasy.

This pattern of recurring themes is a bit odd but it does seem to occur purely by chance (certainly, there’s no way I’d have anticipated so many An Toraíocht-based stories). Last year, we had a surplus of Selkie stores (which was why I suggested not submitting a selkie story this year). Next year, I’ll probably add Bean sí.

I suppose, in hindsight, it wasn’t really surprising to receive so many Bean sí stories. Internationally, the Bean sí is one of the more well-known elements of Irish mythology. Ironically, it’s also one that most Irish people tend to avoid like the plague. We’re all very familiar with these stories so to an Irish person, many of those stories hold limited interest. In addition, when someone from overseas writes those they often feel overly melodramatic or overly romanticised. As one of the judges commented – banshees felt like the default/easy option.

Unfortunately, I think those submitters who happen to get caught up in a recurring theme are at a (slight) disadvantage when it comes down to the shortlist and winner selection. That’s because these short stories not only have to compete against other mythological short stories but stories within their own subject area as well.

A surprisingly large number of entries (at least ten) also seemed to be attempting to put an Irish ‘voice’ to the characters in their stories (particularly where the story was set in Ireland – fair enough). As a general rule however, the old adage – write what you know – is particularly relevant when it comes to writing about a culture that’s not your own. Certainly, it’s possible but it really does help to have more than a passing familiarity with the culture (i.e. you’ve lived in the country for an extended period etc.).

This was particularly obvious with respect to dialogue where the judges were exposed to a number of ‘clangers’ (i.e. words or expressions introduced by a character that no Irish person would use) or with cultural contexts that just jarred and didn’t ring true. This was probably more important this year as three of the four judges were Irish.

That’s probably enough of a tease for the moment.
The final results will be posted here tomorrow or the day after.