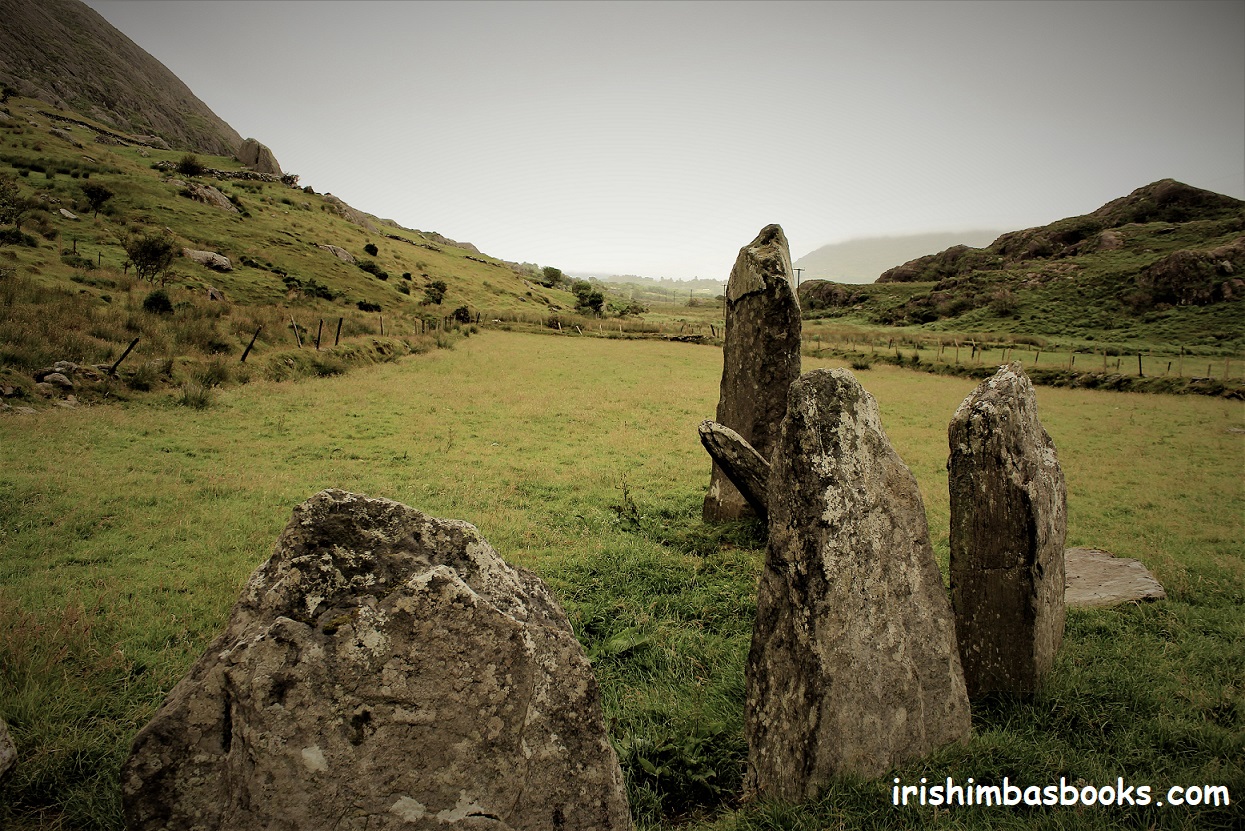 There’s quite an amusing story in the Guardian Newspaper site about an ‘ancient’ Scottish stone circle that actually turned out to be built in the 1990s (you can find it here: Stone Circle Story). It’s also a good example of how disconnected people from the “Celtic” countries can be from their own cultural heritage (and I use the term ‘Celtic’ with caution).

Most people in modern-day Ireland, Wales and Scotland tend to have a cultural understanding that’s still tainted by centuries of ‘colonial overlay’. Much of that understanding is garnered from what we were taught at school and what we see in the commercial entertainment sphere (films books, games etc.).

Unfortunately, we now know that much of what we learned in school wasn’t correct. In addition, given that most of the commercial entertainment sector output rarely has any kind of cultural integrity, that leaves us at a serious disadvantage in terms of authentic learning about our own culture.

Two years ago when I was back home, I was asked for an interview around the “scandal” of Danny Healy-Rae, an independent TD (Irish member of parliament) for County Kerry who suggested that “there was something in these places you shouldn’t touch” when speaking about a road that passed through an area rich in fairy-related folklore and which was constantly requiring repair.

The Irish press at the time were useless, most of their reports going for the cheap jab story along the lines of “Politician believes in Fairies” rather than looking at the fundamental belief systems underpinning the issue. What was particularly striking was the fact that the Irish newspapers and television news programmes were still referring to ‘fairy forts’ instead of ‘ráth’, as though the entire findings and learning of the past century had completely passed them by.

Most Irish newspapers are still comically inept when it comes to reporting on Irish mythology and cultural belief systems. Others, like the American Irish press, have veered so far into the commercial “Celtic Fantasy” interpretations that they have very little residual connection to Irish culture at all.

One thing is clear, however. As a society, we need a fundamental and commonly understood terminology to genuinely discuss those elements of our own cultural heritage. We also need a certain amount of cultural maturity to achieve that. Until then, any conversation we have around Irish culture/mythology is pretty much like trying to explain nuclear physics to a six-year old.