A time of strife and treachery. Political ambition and inter-tribal conflict has set the country on edge, testing the strength of long-established alliances.

Following the massacre of their old enemies at the battle of Cnucha, Clann Morna have grown hungry for power. Elsewhere, a mysterious war party roams the forests of the ‘Great Wild’ and a ruthless magician is intent on murder.

In the secluded valley of Glenn Ceoch, a disgraced druid and a woman warrior have successfully avoided the bloodshed for many years. Now, the arrival of a pregnant refugee threatens the peace they have created together. Run or fight, the odds are overwhelming.

And death stalks on every side.

A powerful and exciting novel based on the ancient Fenian Cycle texts, the Fionn mac Cumhaill Series by Irish author Brian O’Sullivan is a gritty and authentic retelling of the birth and early adventures of Ireland’s greatest hero, Fionn mac Cumhaill. Gripping, insightful and utterly action-packed, this is authentic Irish mythological fiction as you’ve never read it before. 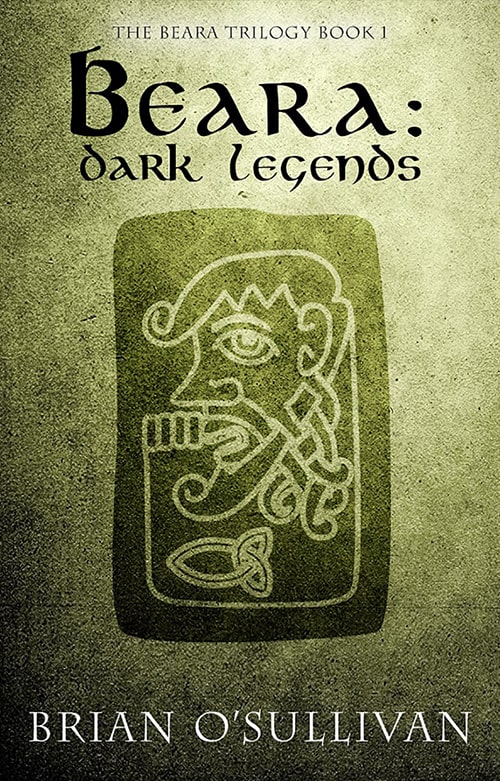