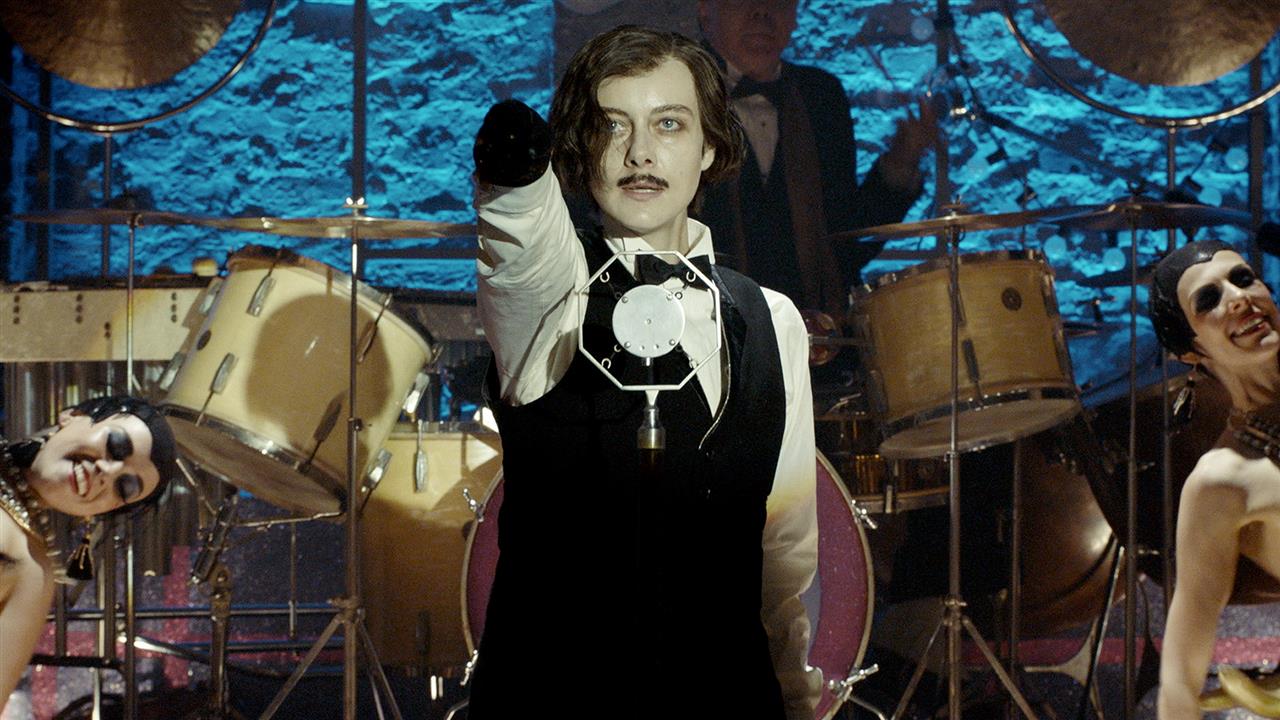 In a world dominated by ‘genre’ entertainment based on clichés and tropes, I’ve always been impressed by creatives that surprise me. That’s something I, personally, strive to do with my own work but, cynic that I am, it’s something I rarely experience myself.

I was fortunate to have one of those rare events last night however, while watching a German Netflix television show called Babylon Berlin. Assuming it was one of those pre-war, cabaret dramas, I’d pretty much avoided it for a long time but then my partner K and I ended up watching two episodes by chance.

The first episode was better than I’d expected and defied expectations in terms of sheer scale of production, the breadth of characters and the fact that it actually resembled to be a war-time ‘police procedural’ rather than a cabaret drama. One long scene in the second episode however, completely blew me away – an incredibly clever dance piece that looked like some kind of twisted ‘flash mob’ event in pre-war Berlin. Led by a female performer in drag, it managed not only to create an incredibly intense cabaret performance scene but interspersed it with a clever rivalry between two male dancers (for the same girl) and a machine gun massacre on a communist printing press (the latter, unfortunately, doesn’t appear in the You tube scene below).

German arthouse has always been the ‘bad boy’ of European art and creative work (as they always push the boundaries) but this is the classiest piece of work I’ve seen in a long time.

To be honest, I’m dead jealous.

The attached clip below will show you an abbreviated version of the scene but it won’t be as intense as you’ll be missing the ‘build up’ and context. My advice would be to watch the first two episodes for yourself but if you’re tempted … here it is!