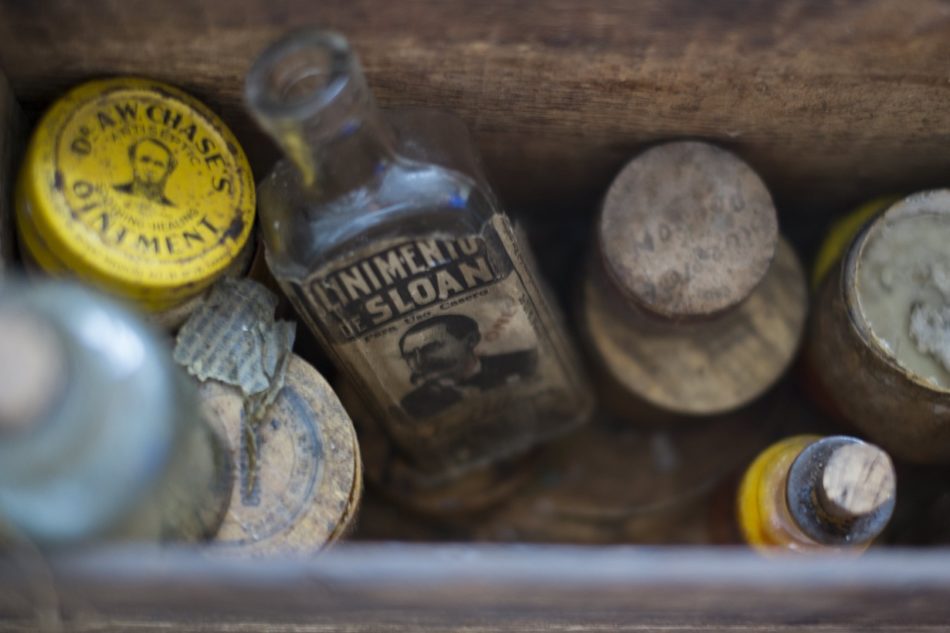 There’s been increasing reports concerning the state of Ireland’s deteriorating healthcare systems over the last few years but, in some respects, we should be glad for what we’ve got. We have, for example, mostly avoided hiring the likes of Dr Slop (an inept character from Tristram Shandy who spends most of the book trying to undo the tie to an obstetric bag), Dr Moreau, or even Dr Hannibal Lecter, as healthcare professionals. Irish mythology does however, include a somewhat infamous healer/physician by the name of Dian Cécht that you should probably be aware of.

Dian Cécht was an exceptionally talented medical practitioner, whose name turns up in the old manuscripts going back as far back as the 8th century. According to these, Dian Cécht was responsible not only for Nuadu’s famous arm transplant (he created the silver arm to replace the one Nuadu lost in battle ) but for the famous ‘health spa’ of Slane at Achad Abla as well (where the wounded or infirm could come to bathe and be healed). Such was Dian Cécht’s skill, he was actually deified by later generations and occasionally thought to be one of the gods of the Tuatha Dé Danann.
Unfortunately like many individuals in high-paid, high-stress professions, Dian Cécht also had some serious shortcomings, in his case a bad streak of professional envy.

Dian Cécht, it turned out, had a son (Miach) who became an even more exceptional healer than his father. Miffed by his offspring’s superior skillset, Dian Cécht lost it completely when Miach managed to replace Nuadu’s silver with one made from flesh and blood. Lashing out in a jealous rage, he killed his son dead.

Later when Miach was buried, his grieving sister Airmed cried over the grave but when her tears touched the freshly turned earth, the family were astounded to see 865 herbs grow up out of the grave from each of Miach’s 865 joints and sinews (we’re assuming here, that somebody counted them). Airmed, immensely practical, immediately arranged all the herbs in order and started to catalogue the wide range of beneficial effects, so effective they’d cure every illness in Ireland. Dian Cécht however, infuriated at being outdone once again, scattered all the herbs and all knowledge of the herb’s healing properties were lost forevermore.

So there you go!

If you ever find yourself having a need to vent about the Irish health service, just remember Dian Cécht, how much better it could have been and how he managed to screw it up for everyone.

Sounds like any number of our previous Health Ministers!