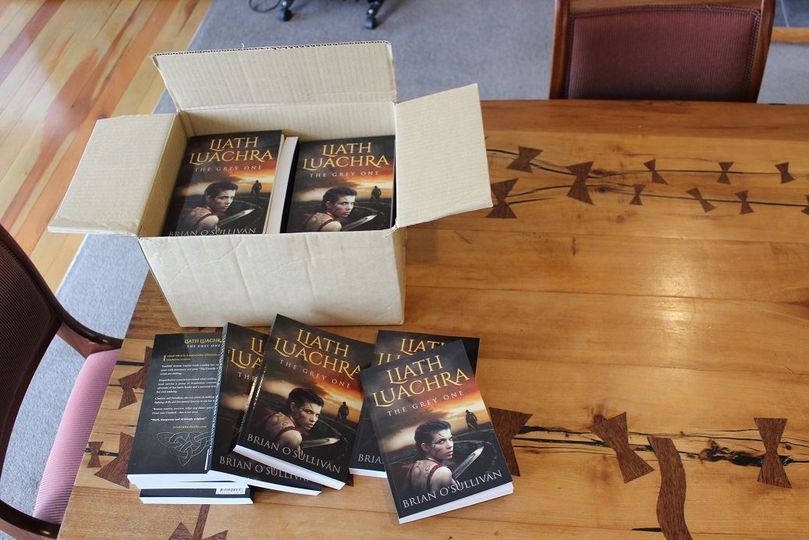 I was trying to explain to someone yesterday about how I ended up having four different book series on the go at the same time.

Beara Dark Legends (first book in the Beara Trilogy) was my first book but it’s the type of book that takes ages to write (the plot isn’t linear and it actually consists of two different – but interlinked – stories). As a result, I started the Fionn mac Cumhaill Series.

After two of those, I wrote the first Liath Luachra book as a prequel to that series but it ended up being more popular so I wrote a second one. When Hollywood showed an interest I had to write two more as they wanted enough content for three seasons if it got off the ground. As a result, I currently have three Liath Luachra (Irish Woman Warrior Series) books out and a fourth in the works.

Needless to say, I get at least one email every month from readers demanding the 2nd Beara, the 4th Fionn, the 4th Liath Luachra etc.

Do not do what I did.