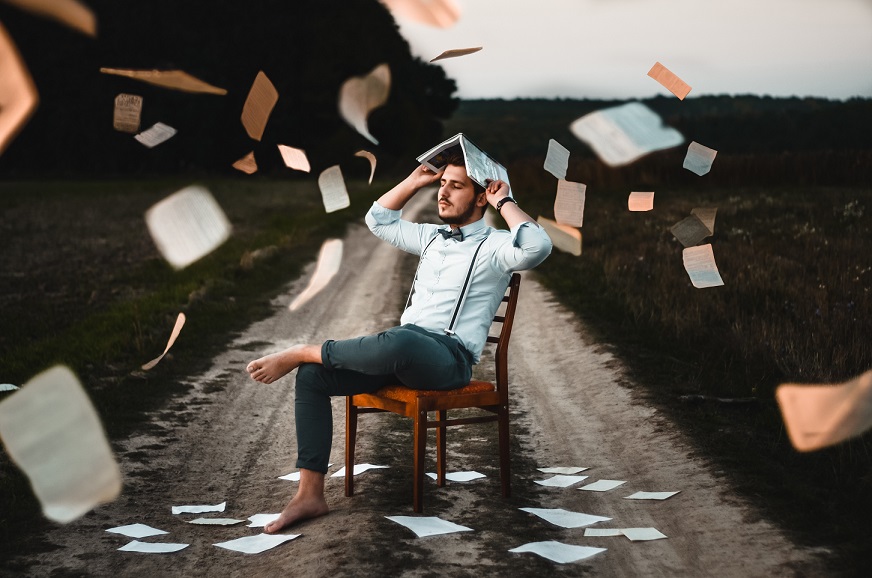 Well, one bottle of Sauvignon down, twenty-five minutes of intense discussion and this must have been one of the fastest judging sessions I’ve ever partaken in for the Celtic Mythology Short Story Competition.

To be fair, we have learned a lesson or two from the previous competitions. For last year’s session we had about ten short stories and two bottles of wine (which, in truth, probably didn’t help to focus the discussion). We also had the additional dynamic in that we changed the voting system to reduce my input so the story I had expected to win didn’t (although it was in the top three) and one I’d assumed would score highly didn’t even make it into the final compilation. That took over an an hour and a half of painstaking argument before we finally agreed on the competition winners and the awarding of prizes. After the seriousness of the hangover I had the next morning, I knew we had to make it simpler and reduce the shortlist to a more manageable number the next time around.

This year therefore, we started with a shortlist of six stories. Interestingly, even before we had the wine bottle open, the initial discussion had already reduced the shortlist to three stories (on which the judges were unanimous). The remaining twenty minutes of discussion were really limited to the allocation of the prizes.

But enough about us and our alcoholic, self-indulgent ramblings. Here are the stories shortlisted for the Celtic Mythology Short Story Competition 2017.

And without further ado, here are the three winners in descending order

THIRD PRIZE
$100 and story published in Irish Imbas Celtic Mythology Collection
‘The Shadow of the Crow’ by Jerry W. Vandal

Congratulations to the winners who we’ll be very pleased to see appear in the final Irish Imbas: Celtic Mythology Collection 2018. Commiserations also to Margaret McCarthy, Will O’Siorain and Aoife Osborne who despite some good storytelling, unfortunately missed out on this occasion.

So What Happens Next?

The winning authors should receive payment over the next seven days.
The Irish Imbas: Celtic Mythology Collection 2018 should be released towards the end of April 2018. We’ll be posting on the website and elsewhere when this occurs.

Next year, there will be some significant (very significant) changes to the way we run the competition in order to make it more inclusive and more closely aligned with our own objective for it. But we’ll tell you all about that when it’s closer to the time.

Until then, our congratulations once again to the winning authors and our thanks to those of you who took the time to enter or follow the competition.