I’ve never really been a Bob Dylan fan. That’s not because he particularly annoys me or anything, it’s simply because I never actually got around to listening to his music. Growing up in Ireland, we had a significant number of local and national musical influences that competed strongly with the international acts in demanding our attention. Bob kinda fell between the cracks and as a result, even now, if I tried to name one of his songs, I’d be struggling to come up with would anything beyond “Mr Tamborine Man” (and I’m sure he’s put out one or two more tunes since then).

All the same, Dylan came to my attention over a week ago when he was awarded the Nobel Prize for Literature (this is one of the five Nobel Prizes – the others are for Chemistry, Physics, Physiology or Medicine and, of course, the Peace Prize). This was all fine and dandy of course. Yet another celebrity getting an award (or a knighthood) is hardly anything new. What did prick my interest however was the reported absence of any reaction from the singer/songwriter in response to the announcement. Dylan never issued a public statement, he didn’t return the Swedish Academy’s phone calls (the group responsible for choosing and awarding the prize), he made no comment on his website. Strangely enough, although Dylan didn’t actually decline the prize, neither did he acknowledge it. 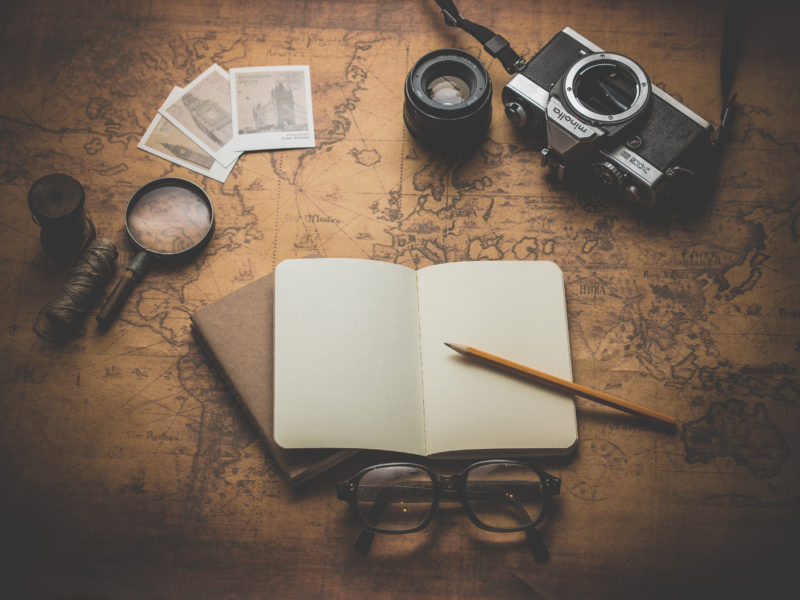 Again, I probably wouldn’t have taken much notice of that either if it hadn’t been for the surprising bitchiness of the Swedish Academy’s subsequent commentary. One member of the Academy sounded particularly petty when he came out publicly and stated that Dylan’s behavior was “impolite and arrogant”. There was a delicious kind of irony to the fact that what he was really saying, was ‘how dare Dylan not acknowledge the prize that WE decided to award him.”

And therein lies the key problem with the Nobel Prize for Literature. It’s chosen and awarded by a small group of Swedish critics (and occasionally some exclusively invited add-ons). When you think about it, that’s pretty weird. How can such a small group have such influence and power with respect to international literature.

The reality of course is that it can’t. Unless …
Unless it has the tacit support of a whole sector or infrastructure behind it.

And that’s pretty much the situation here. The infrastructure consists of the Nobel Foundation (which is of course a renowned institution, although it’s just not entirely clear whether it’s a good one or a bad one) and the mainstream commercial publishing industry. The latter in particular has strong vested financial interests in ensuring society as a whole accepts the authority of the Swedish Academy, the Man Booker Prize Committee, the Hugo Award Committee yadda, yadda, yadda, in deciding whether a book has merit or not.

The reason for this is fairly simple. Despite the millions of published works available out there (more than any one person could possibly hope to read over their lifetime), the only ones you’ll ever hear about are those that are commercially advertised or which you’re told have literary merit (as decided by someone you don’t know and who doesn’t know you).

Oh, and you should really go out and buy them, by the way.

That pressure from the commercial literary sector has an important downstream effect. Because so many critics, publishers, and arts funding agencies accept the authority of entities like the Academy to decide ‘literary merit’, writers too are obliged to toe the line and go along with the established storyline. There’s prize money associated with the prize after all. And lots of publicity and prestige which the more insecure writers seek for validation and, the more canny ones, for leverage.
Given its subsequent influence, the Swedish Academy is accustomed to a degree of ‘forelock pulling’, bowing and scraping from the privileged individuals blessed by their munificence.

This time around, in awarding the Prize for Literature to Dylan, the Swedish Academy shot itself in the foot. Bob Dylan is someone who doesn’t have anything to prove. He’s already made his millions, he’s achieved more fame than he’s probably ever wanted. He has no need for the official validation the Swedish Academy offered and he has no need to pander to them. In essence, they probably have no little relevance or value to him.

The Academy are furious with Dylan of course and it’s not because he was “rude” but because he’s exposed the whole “Emperor’s New Clothes” scenario associated with literature and, in particular, revealed the worthlessness of what the Swedish Academy offers. That revelation threatens the justification for their existence (and possibly the Nobel Foundation’s existence) but it also threatens the personal income/ kudos of those connected with the institutions. In their view, what Dylan has done is unforgiveable and as a result you can probably expect a substantial number of ‘safe’ (mainstream) winners of this award for the years to come.

To quote the New York Times, “Dylan’s refusal to accept the authority of the Swedish Academy has been a wonderful demonstration of what real artistic and philosophical freedom looks like.” It would be fascinating to see writers who are brave enough to step forward in that regard.

[Note and update: This article was originally published in the October Irish Imbas Books newsletter. Since then, a vague reference has been included on Bob Dylan’s website in that it now includes the declaration “winner of the Nobel prize in literature”. No other statement has been made. Go, Bob!]

The consider our monthly newsletter (below). More in-depth articles on Irish culture (contemporary or historical), mythology/ folklore, occasionally news on new books, writing or other things that amuse us.