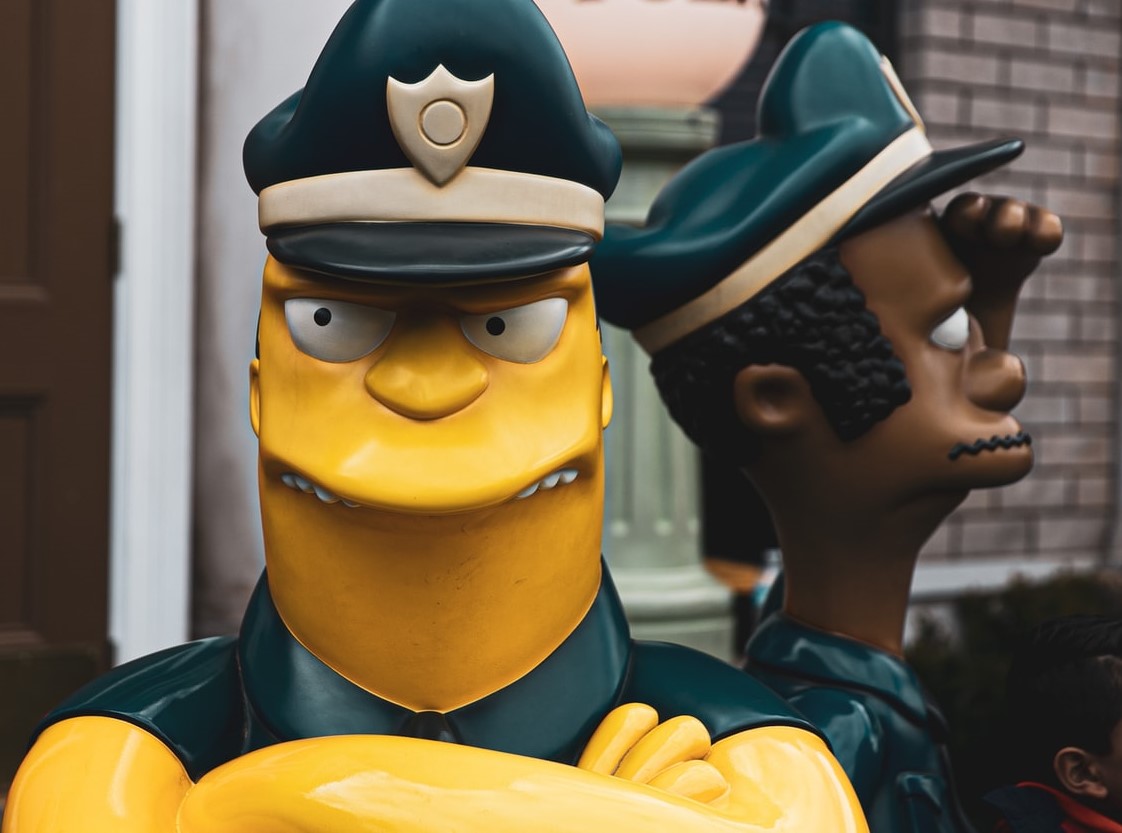 Given recent events following the murder of George Floyd, it’s probably worth recalling a story from 2017 when an American cop hilariously tried to counter the popularity of the ‘Black Lives Matter’ movement through the use of his own (cough) Irish heritage.

The cop in question was attempting to translate the words ‘Blue Lives Matter’ into Irish – misguidedly attempting to link it with the Irish culture – presumably to give it some kind of “cultural integrity” which he (and the expression) clearly didn’t have.

The first mistake he made was using ‘Google Translate’ – a programme famously known to turn English expressions into Gibber-Irish.

The second mistake he made was having no real understanding of the culture he was attempting to reference.

In Irish, the expression ‘fear dubh’, although literally meaning ‘black man’, is commonly understood as a reference to ‘The Devil’. As a result, if we want to talk about a black person, we instead use the words ‘fear gorm’ (or ‘bean gorm’) – literally blue man (blue woman). That’s just a cultural thing. It’s how the language evolved over a very long period and anyone who truly knew their culture would know that.

In Ireland, we often see people who aren’t from the country attempting to use Irish cultural concepts (and language) in a way that doesn’t make any sense (or simply isn’t appropriate).

Sometimes, however, there are some hilariously funny ‘backfires’!

You can find the original post from The Geeky Gaeilgeoir here: Even Racists Get the Blues