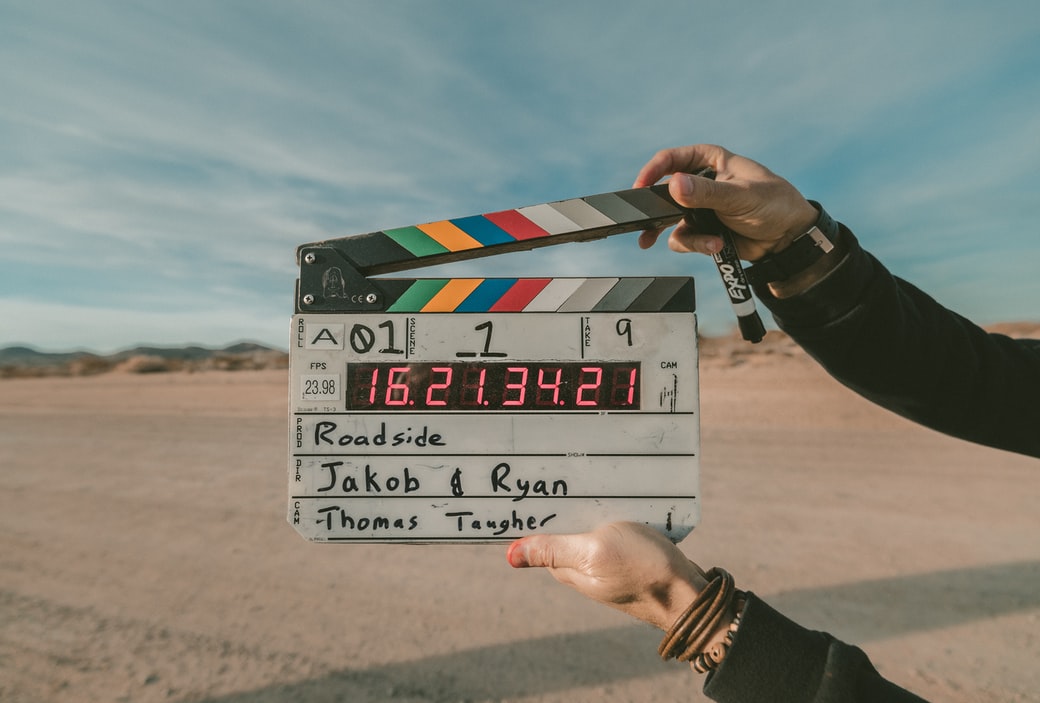 Tara Brady and Donald Clarke from the Irish Times have put their heads together to develop a list of what they see as the ‘best Irish films’ (ever!). What’s most interesting however are the insights on ‘why’ they chose the films they chose. Their choice of ‘best’ Irish film ever will probably raise a few eyebrows.
Ireland has always been in something of a peculiar situation when it comes to books or movies portraying its country and people. Until very recently – and, to a degree, this still continues – our native stories have been most predominantly portrayed by people who weren’t even from the country, who didn’t have a good grasp of the language or the culture. This occasionally led – and still leads – to situations where these other people (usually well-intentioned) have imposed their own interpretation of what it means to be Irish on us (a situation summed by the term ‘Oirishness’), something that’s usually very different from the reality.
It’s really only in recent years that Irish creators have started to define their cultural stories in their own terms and not as others want to see us.
Whatever your thoughts however, this is a very interesting list of Irish (and Oirish) movies.
***************************

No sane person will sincerely claim that the ranking of cultural entities is anything other than a sophisticated parlour game.

When it comes to Irish film, however, the debate will invariably focus less on relative placings – whether Garage is better than The Quiet Man – than on how we are defining our terms. Is The Quiet Man Irish at all? It was financed by an American studio and set in a fanciful version of the real nation.

Our rules are looser than some may prefer. Significant numbers of Irish personnel is a factor. Notable levels of Irish funding scores you a few more points on our jerry-rigged scale

When testing a novel for Irishness, we need focus our attention on the writer alone. Colm Tóibín’s The Master may be set in England and published by a British house, but nobody would claim it was anything other than an Irish book. John Crowley’s adaptation of Tóibín’s Brooklyn is Irish as well. But it’s also British and a little bit Canadian. A co-production of the BBC and the Irish Film Board (among others), it quite reasonably competed for awards at both the British and Irish Academies. Few of the films on this list pass the purity test for absolute uncorrupted Irishness.

Our rules are looser than some may prefer. Significant numbers of Irish personnel is a factor. Notable levels of Irish funding scores you a few more points on our jerry-rigged scale. Shooting a film in Ireland gets you a long way down the road, but, as should be obvious, external productions that use the country as a stand-in for somewhere else aren’t getting anywhere with the jury. Neither Saving Private Ryan (Normandy in Wexford) nor The Spy Who Came in from the Cold (the Berlin Wall in Smithfield) was up for consideration.

Setting a film in Ireland is not in itself a qualification. We would never have been much tempted by Waking Ned, a British production filmed in the Isle of Man, but Yann Demange’s 1971, a British film shot in Liverpool and Sheffield, would have walked in if Northern Ireland Screen had lured the filmmakers to the real Belfast.

Decisions also had to be made as to what we mean by a feature film. We settled on a production made for theatrical exhibition that exceeds 70 minutes. Pat O’Connor’s fine The Ballroom of Romance fails on two counts. It is a television production that comes in at 65 minutes. (At the 1983 Bafta awards, it won in the TV section, not the film race). Playing hardball on length, we had to regretfully exclude the early work of Vivienne Dick, Bob Quinn’s legendary Poitín and more recent films such as Graham Seeley and Kevin Brannigan’s The Man With the Hat.

The final ranking is – as all such rankings must be – the creation of a fleeting mood. The order may have been different an hour or so later. It is not, however, a ranking of Irishness. Once a film has qualified it competes equally with all others. Some may reasonably think our top film among the least Irish of the bunch. So be it. Having made the grade, we asked only whether it is better than the rest. The answer today was “yes”. Tomorrow, who knows?

The link is HERE