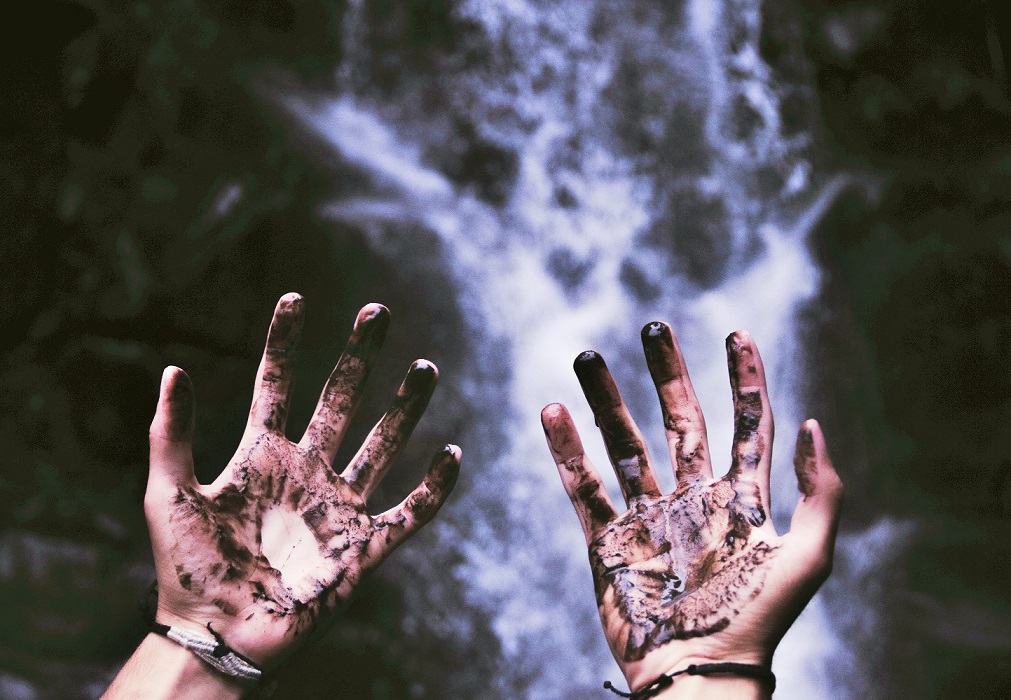 It’s been a while since I provided an update about what we’re working on here at present (apart from the monthly updates in Vóg, of course).

Despite two months of frantic activity and very ink-stained hands, very little is actually visible in terms of material release. If you’re a regular reader however, you’ll probably know we generally have about ten different projects on the go at any one time, some with higher priority than others (and constantly shifting in response to circumstances). At this stage, the main focus is on the following:

Liath Luachra II:
I’m currently working on Chapter 5 of this and going hell for leather to have a very rough first draft completed by Christmas. Stylistically, this is probably going to be more commercial than my other works as it veers away from the established Fenian Cycle and mythological cannon and more into fantasy territory. That said, like most of my other books, I doubt this is ever going to be a mainstream, mass-market bestseller. I have my niche and I’m comfortable there.

The books is a ‘stand alone’ although it does follow on from the events in Liath Luachra: The Grey One. A number of characters from that book turn up in this one as well.

Project Scéalta
I hadn’t actually expected to get anything done on this before Christmas but ended up spending a full week on it earlier this month. Hoping to release this towards the end of next year. I’m VERY excited abut this one.

Celtic Mythology Collection 3
The current Celtic Mythology Short Story Competition launched in September and we’ve had a few submissions dribbling in since then – less than 10 at this stage – but given that the deadline is December, that’s not unusual. We’re also finalizing the cover and the judges for that. I’m hoping to be able to share the cover sometime in the next month or so.

Project Bán
This project – a non fiction one – has been on the go for over two years and progressing very slowly. Essentially, it’s a practical field guide to Irish mythology and we hope to get it out sometime next year. Based on a ‘white paper’ that I was working on, it simply became too complex to put it out in that form.

I guess, now that I look at it, just thinking of all the work ahead would probably be exhausting if it wasn’t so personally rewarding.