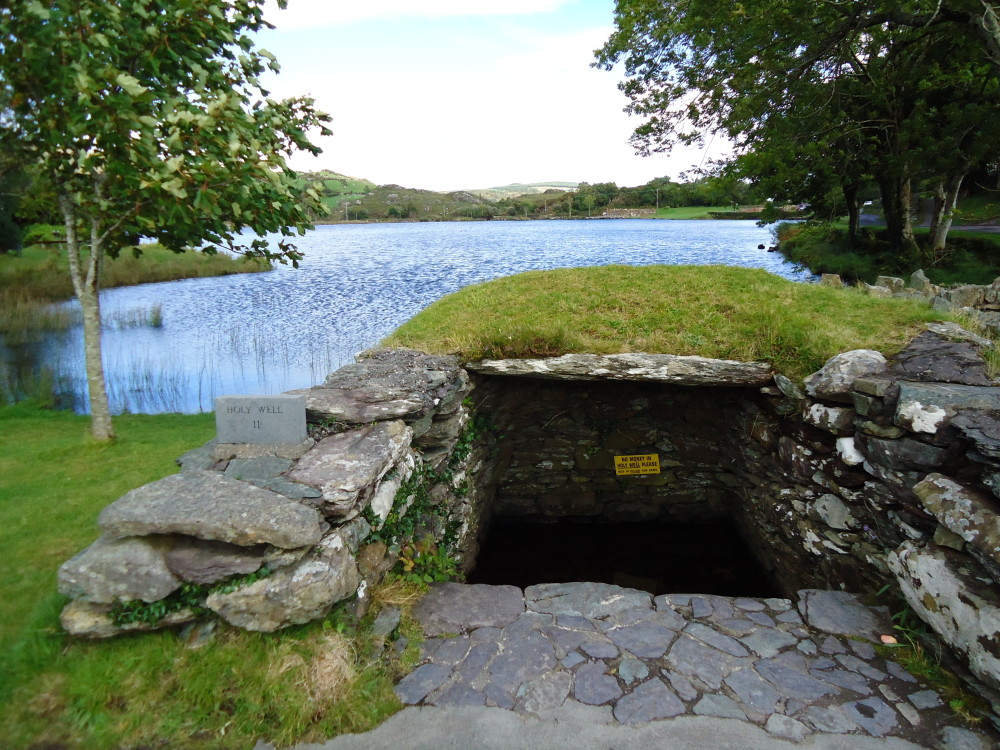 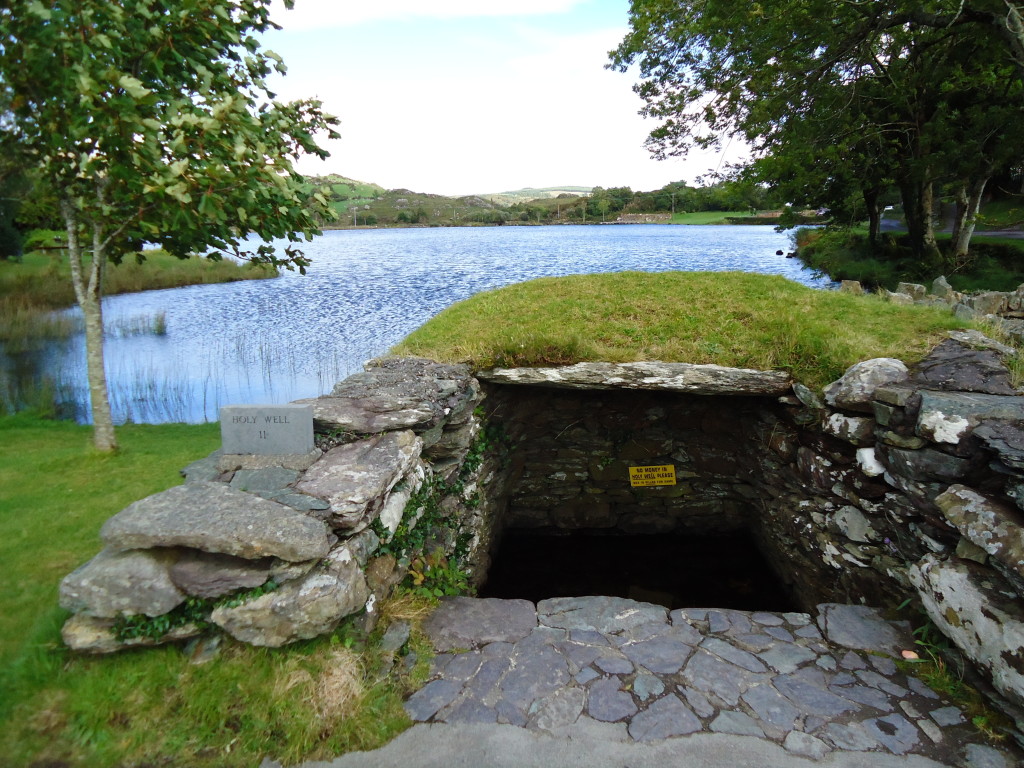 Sometimes when you live abroad, the alien nature of where you’re located can come in at you from the side. Sometimes it’s incremental – particularly if you’re living in an English-speaking culture that’s not too different from Ireland – sometimes a bit less so. It’s at such times the homesickness kicks in, a kind of ache in your gut for family, friends, the sound of accents similar to your own and old, familiar sites you grew up in.

These days, living overseas is nowhere near as bad as it was for those who went before us. We can get the RTE Player online to keep up to date with the news, we can skype with loved ones, there are even more flights home than ever before and prices haven’t really changed that much in the last 20 years (even in a place as distant as New Zealand). In most places, there are usually plenty of other Irish emigrants around to share the craic with, traditional music, GAA and so on.

What is missing, though, is that inherent sense of place, of culture. This isn’t exactly something you can recreate or reproduce, even with the technology available to us today. Sometimes you just have to go home, to walk the land and ‘draw from the well’ to get the fix you need to keep on going.

In ancient times, wells and springs – anywhere that water issued forth from the earth in fact – were considered places of significance. The ancient Celts (and probably a number of other cultures) saw wells and springs as conduits for knowledge from the Otherworld to the physical world. This is where ancient motifs such as the Salmon of Knowledge originate, it’s also why, even today, people carry out ‘patterns’ around a water source, rituals and traditions that have lost their original meaning over time and have been replaced by Christian interpretation (baptism, water conversion etc.). Its also why archaeologists tend to find so many ‘offerings’ in such areas (interpreted these days as a wishing well, for example).

Even living on the other side of the planet, I can still derive pleasure from water sources but the experiences are never as fulfilling as they would be back home. A lot of that’s because such places lack the historical or cultural context we take for granted. These places are visitor sites because they’re ‘pretty’ or ‘scenic’ but they lack the associated stories that make them relevant and meaningful. Except when it comes to local Maori of course. The natives of New Zealand have their own stories but much of these are poorly transferred for tourism purposes and, subsequently, lack authenticity. Like Irish people, they have a healthy, subcutaneous paganism beneath the veneer of civilization. When I visit these places with Maori, that is when I truly feel that I have drank the water.