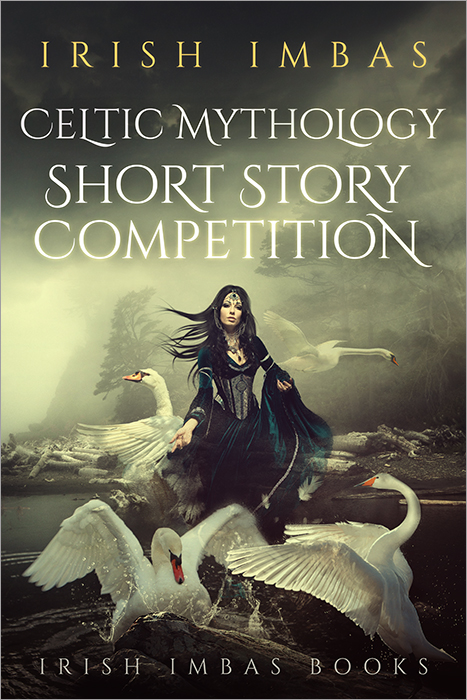 We’re pleased to announce the short-list of submissions for the 2016 Celtic Mythology Short Story Competition. Please note that submissions are listed in alphabetical order and a final decision on the winners has yet to be made:

The winning entrants will be contacted by email in the next week or two. A final decision on the stories to appear in the 2016 Irish Imbas Celtic Mythology Collection will be made by the end of January.

We’d like to thank those of you who entered this competition but did not make the short list. Having entered several such competitions ourselves in the past, we’re aware of the disappointment that can accompany such outcomes. As a result, the judges have decided to offer all entrants a complimentary digital copy of the final collection as a ‘thank you’ for taking the time to submit.

Although it was originally envisaged to place the top 9-10 stories in 2016 Irish Imbas Celtic Mythology Collection, this number is now likely be reduced to 5-9 stories. This is to allow sufficient room for explanatory notes etc.