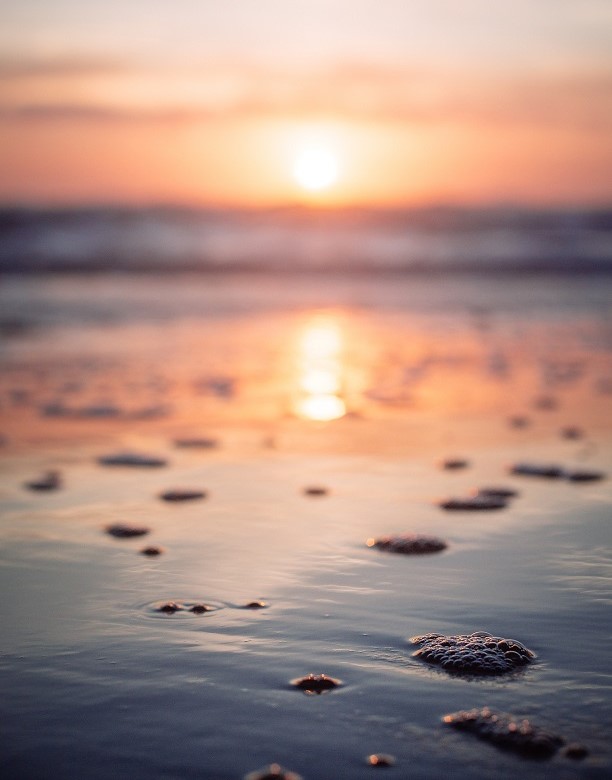 I got shot in the arm once when I was living in Lille (Northern France), walking from the metro to my place of work. Fortunately, it was with an air-rifle so I wasn’t badly hurt although my arm hurt like a bastard for the rest of the day. It took me a moment or two to work out what had actually happened and I was out in the open for several seconds before I understood and legged it for cover. From there, I tried to work out where the shot might have had come from but, surrounded by apartment blocks it was impossible to pinpoint. There were simply too many open windows, hundreds and hundreds of them.

For a while, I considered calling the cops (les Flics) but in the end I decided against it. I’d never really got on with French cops and had always found them somewhat arrogant and pugnacious, often hassling Algerian friends at the local Wazemmes market. That’s a gross misrepresentation of course, but it’s how I felt at the time.

From that point on I took a different route from the metro so, fortunately, the incident didn’t become a big thing and after a few weeks I forgot about it. It was probably some stupid, unsupervised kid after all, and there was nothing I could realistically do to find him. That said, I do remember the fury and helplessness I felt for about two or three weeks afterward.
Those sensations came back earlier this month when some white supremacist nutter chundered through Christchurch on a self-defined death mission. Armed to the teeth, dressed in combat gear, he bravely slaughtered fifty unarmed and mostly elderly men, a few women and kids. A true hero for such a warped cause!

As an Irish person living in New Zealand, I often feel outside some of the cultural events here but I was very moved by the country’s incredibly compassionate and dignified response. To be fair, I think a lot of that is due to the leadership of the current Prime Minister – she’s a politician but since she first appeared on the scene there’s never really been any doubt concerning her genuine empathy. I think this country was very lucky to have her here at this time. To be honest, I can’t imagine any of the leaders of the opposition parties demonstrating the sheer scale of leadership she did. Her decision to put a silence on any mention of the terrorist and focus on the victims was very much in line with the Norwegian approach when another white-supremacist nutter killed over 70 people in 2011 – mostly children, unarmed of course (you can see the recurring pattern). Shunning individuals who’ve caused immense distress or extreme crimes against society has always been an effective and appropriate response in ancient cultures. That mechanism is just as relevant today, probably even more so in the age of unregulated and unaccountable social media. Such individuals deserve no further mention in our world. We don’t need them. We don’t want them. Their actions meant that they no longer have the right of relevance in our communities.

Two weeks after the massacre, I get the sense that people are finally coming to grips with the violence, processing it. Legislation outlawing automatic weapons was passed rapidly and has the support of the vast majority of the population. A large number of New Zealand women have been wearing hijab – the headscarves worn by some Muslim women – to demonstrate their solidarity and support for the Muslim community. It’s hard to believe that this piece of headgear, which a number of politicians have been using as a means to create division within society and rally up support around a false issue for political purposes, has ended up being used a mechanism to bring us all together. That was an incredibly empathetic and emotional response which, frankly, took everyone by surprise. 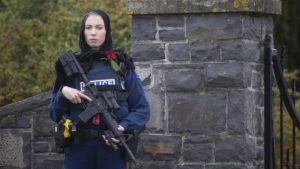 Last week, there was some anger here when the American NRA got involved and tried to lobby against the change in gun control. The sheer gall of their greed to interfere in another country’s affairs was pretty spectacular. In general, I find New Zealanders exceptionally polite and friendly but as a result of that I certainly noticed a cold contempt here for the NRA and political leaders who by not denouncing such attacks are essentially, in stealth, supporting the people who carry them out.

Two years back, I was in Barcelona and got caught up in the terrorist attack there as well. On that occasion, some 22 year-old jihadist ran a van down La Rambla and killed over thirteen people just around the corner from where I was standing. That involved a bunch of disaffected kids who’d been brainwashed by some fanatical Iman (who, in a nice twist of justice, blew himself up by accident the day before). Despite the difference in political ideology, of course, there’s really no difference between him and the 28 year-old loser who carried out the murders in Christchurch. Both had twisted social /political agendas that the vast majority of people don’t agree with. Both were individuals who blamed others for their own problems. Both were weak men who decided to attack innocent, vulnerable people instead of confronting the true cause of the issues they were unhappy with.

I haven’t thought much about the kid in the Wazemmes tower block for almost twenty years. Over the next few years, I’m sure I’ll think of the victims in Christchurch but I have no interest in hearing of that white supremacist again.