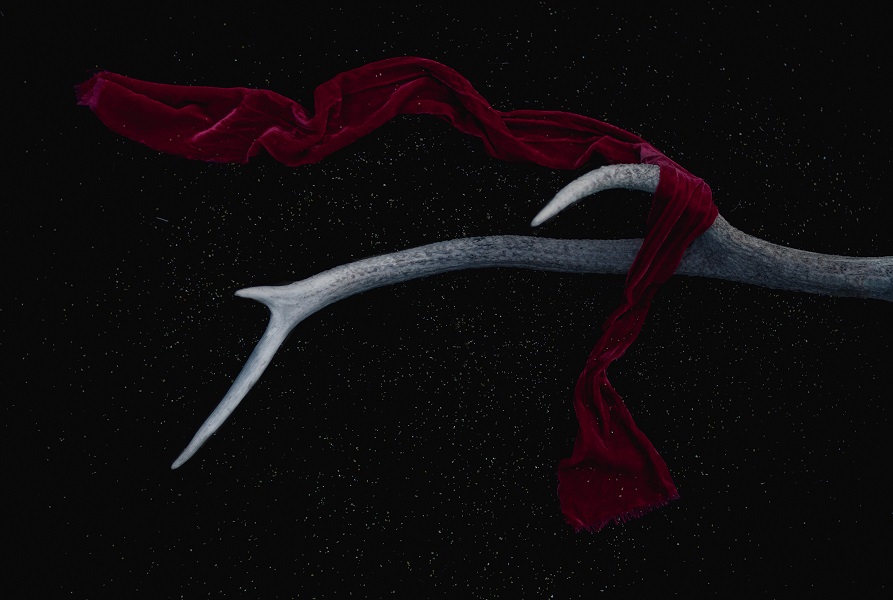 It’s always fun to look through the titles of submissions for the Celtic Mythology Short Story Competition and this year has been no exception. Since we first started the competition (back in the Dark Ages of 2015), I’ve got into a routine of running through the title list without the author names attached just to see the kind of reaction the titles trigger.

A story title can often be extremely evocative but their interpretation, of course, is usually linked to the personal experience and background or the person reading them. As a result, what I’d read into a title would be very different to what another person would.

Despite the old saying, I’ve learned that these days you actually can judge a book by its cover – at least in terms of genre (except in those cases where you have an inept publisher). That doesn’t work with a story/book title, though. The gold standard for titles is to have something that’s evocative but which also gives you an accurate expectation of what you’re about to read. That’s quite a difficult skill to master.

These are the title that took my fancy from this year’s batch and the reasons why.

This year we ended up with a sharp decline in submissions compared to last year (from over seventy to thirty-five in this year’s slot).  I’m quite happy with this result as it means the additional clarification on criteria and entry requirements is working. Last year, we received at least 20 submissions which had absolutely nothing to do with mythology (some ghost stories, some stories vaguely related to Ireland and so on) despite the guidelines. We also received a large number of specific fantasy stories set in Ireland from authors that also seemed to have missed what we’re trying to do. It’s a bit distressing to receive these as we know people have made the effort of paying the $7 entry fee and yet they’re so completely off the mark, they can’t progress to the shortlist. This is particularly the case when you come across stories that are actually of excellent quality!

In any case, the 2017 submissions are currently undergoing an initial review to assess how many go through to the short-list. The results will be posted by the end of the month.

Thanks to all of you who’ve taken the time to submit.

PS: A note of apology is necessary for the delay in getting this post up. We’ve had a bit of a disastrous holiday period with yours truly managing to get himself baldy injured in a running accident and we’ve also suffered two separate IT malfunctions. Because of our regular back–up processes we haven’t lost any data but trying to find IT support to reboot our systems over the Christmas holidays (in New Zealand) has meant we’re about two weeks behind schedule. We should be back on track in the next few days.