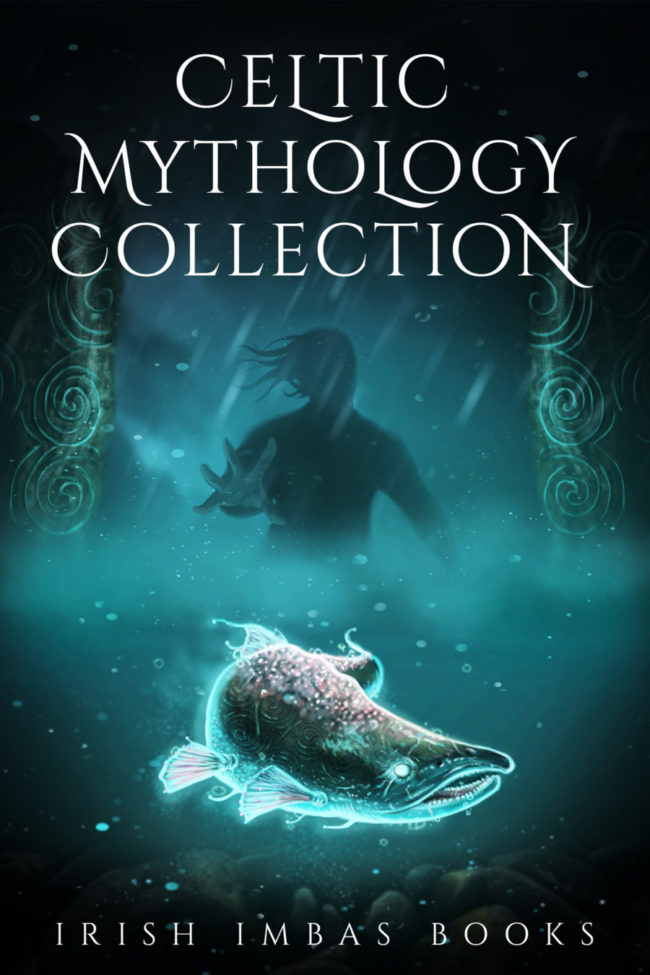 We initiated the release of the second Celtic Mythology Collection yesterday and it’s a pretty impressive collection. I guess as editor, I’d be expected to say that anyway but the truth is I’m genuinely impressed, probably because of the larger range and mythological depth of the stories in this edition.

From our perspective, the primary goal of these books is to counter the copious amounts of nonsense out there, relating to Celtic mythology. We have hundreds of years of disinformation to counter and it really is no easy task, particularly when you’re competing against the entities out there who make money from disseminating false information (and publishers who republish ‘out of copyright’ editions of Yeats, I’m looking specifically at you).

So, first, the spiel!

This time around, there’s also quite a large diversity in terms of Celtic/Gaelic topics/concepts covered. Will O’Siorain’s (winner of the Celtic Mythology Short Story Competition) Hour of Greatest Need is a very exciting retelling of the ancient tale on how Emain Macha (Eamhain Mhacha ) got it’s name. Diana Powell meanwhile has a stirringly emotive interpretation of changelings in her story The Black Hen. Damien McKeating, who came in third place in the competition, also does a brilliantly original take on An Daghdha (An Dagda) in A Good Man.

The three competition winners are ably supported by three other new talents. Darren Fecky’s The Drunken Joe Malshy is probably the most original (and funny) take on Irish mythology I’ve read for years (if ever – this guy is a serious talent). Méabh de Brún also does a very effective and individual take on the Cave of Cruachann tale with Revival and makes it very much her own. Finally, after last years ‘flood’ of selkie stories, I swore we wouldn’t do another but Molly Aitken’s story Seasick was simply too good not to include.

Seriously, though, there is some pretty amazing writing and storytelling skill at work in this year’s release and given that this is all freely available in digital form, we’d strongly urge you to give it a try.

And then there were the practicalities!

As usual, when it comes to releasing anything with a zero price, it’s fraught with difficulty and time delays. At the moment therefore, the Celtic Mythology Collection is available for free at:

Kobo as an ePUB file

Smashwords as an ePUB and Kindle file

The book is also available on Amazon for 99c (Amazon are reluctant to make anything free until they have to price-match the larger ebook stores so this should happen in the next week or two). Meanwhile, if you want to get it there and enrich our copious coffers (not) feel free to do so. I think we’ll get 35c on every sale until it reverts to ‘free’. Aaaah, the wealth and the glory!

This book is a lot of work for us and we’re exceptionally proud of the final product but, obviously, it’s not a success unless readers actually enjoy it. If you’d like to leave some feedback via a review at the ebook store or on Goodreads, we and the authors would greatly appreciate it.