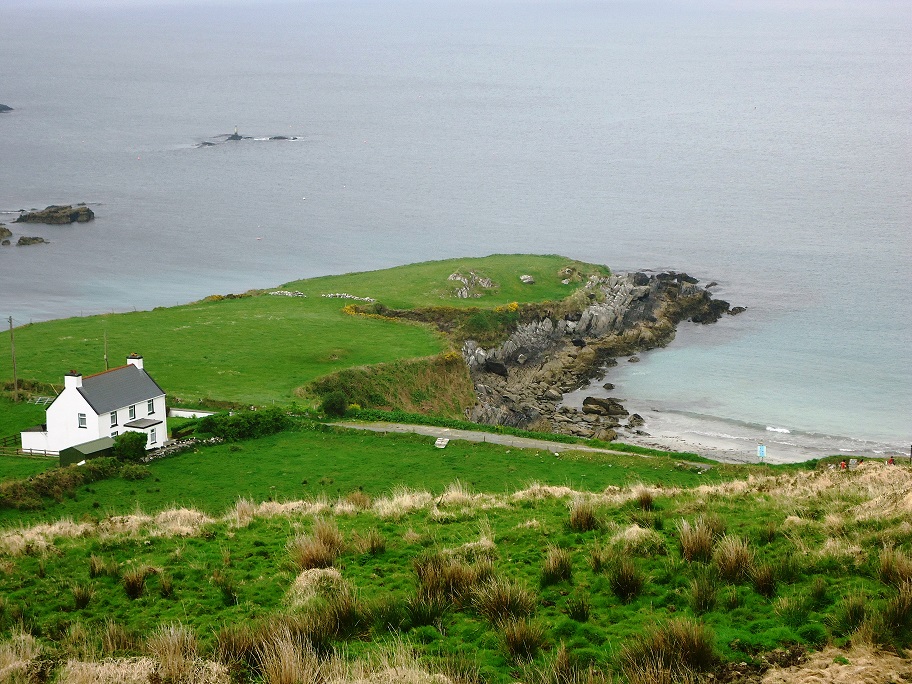 There’s an old adage that goes something along the lines of ‘we mostly make friends with those who agree with us’. Some of the truth behind that adage is subtly evident in modern social media but it tends to be particularly interesting from an Irish viewpoint.

Observing social media patterns – particularly in the Irish-related Facebook Groups – it quickly becomes evident that there’s a tangible cultural divide between native Irish people and the descendants of Irish people from overseas, an interesting development in ‘Groups’ supposedly built for a common interest. Many of the ‘Irish’ Facebook Groups (sometimes referred to as ‘Oirish’ Groups by native Irish) are established by (and populated by) the descendants of Irish people who have a slightly outdated and ‘rose-tinted spectacles’ view of Ireland and its people. As a result, when native Irish members point out the erroneous beliefs and outright untruths that are posted, online engagement quickly descends into open conflict – helpfully aided by provocative Facebook algorithms that toss petrol on the ‘conversational flames’. Add in the Celtic Recreationists, White Supremacist Celts, Profit-Driven Pagans and others using Facebook Groups to drive their own agenda and you quickly end up with a toxic environment where there’s simply no point in engagement.

One of the reasons behind that disparity of engagement is that although people come to such Groups out of a relatively common interest, they also come with different purposes and, more importantly, bearing very different cultural values, something that has become starkly visible in the most recent ‘Global Trends Survey.’

Irish journalist Fintan O’Toole has an explanatory article on the results of that Survey from an Irish perspective and the huge difference between Irish, American, English (and other) cultural values makes fascinating reading. If you want to understand the war between Oirish and Irish, you can find O’Toole’s article here.