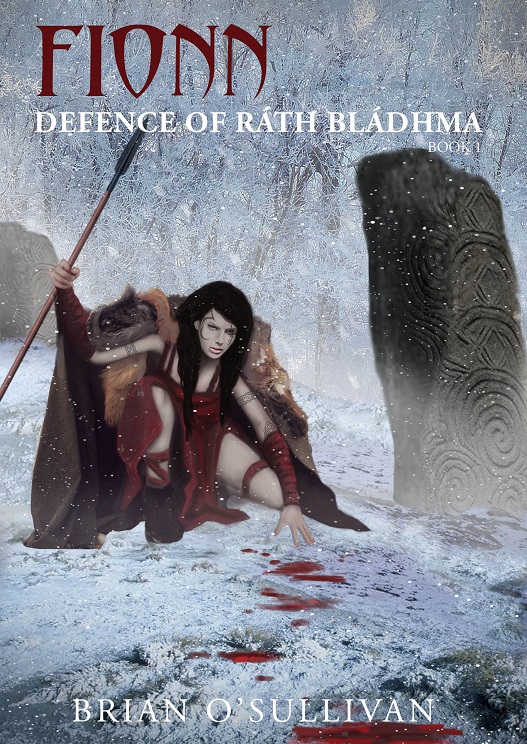 For me, one of the real pleasures of independent publishing is having the opportunity to work with some incredibly talented artists and graphic designers. As someone who’s always wanted to draw or sketch (but had no talent for it), I’ve always been fascinated and a little bit envious of those people who could not only do so, but were very good at it. Since we started Irish Imbas Books almost three years ago, we’ve had some great artists working with us, some of whom we hope to work with again.

A few weeks ago, as a trial, we decided to run some ‘alternative’, more fantasy-based covers for some of the Fionn mac Cumhaill Series books which can be seen below.

The first one is a version of the original cover (by the same artist) but, at the time, we felt it didn’t reflect the look we were going for so we decided not to run with it. The Fionn mac Cumhaill series is very much designed for an Irish audience (as opposed to the international ‘Celtic’ audience) and we work hard to make it as historically realistic and authentic as we can. We felt this version just didn’t support that intent. 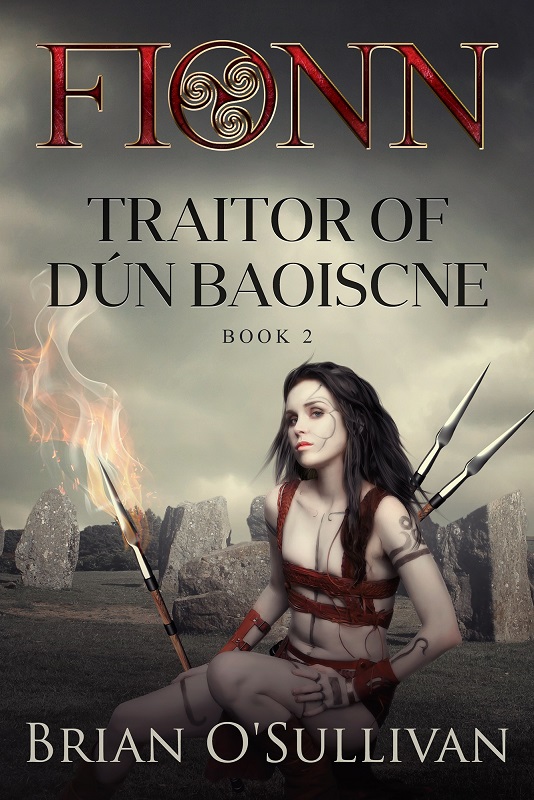 The second cover variation – for Fionn: Traitor of Dún Baoiscne – was in a similar vein and portrays the woman warrior Liath Luachra in an almost ‘model-like’ fashion. Again, although its a nice image, we felt it didn’t accurately represent the character or the mood of the series.

At this stage, the intention is to replace these covers next month. We had intended to play around with them for only a week or two but I successfully managed to screw up some technical details, preventing us form doing so yet. In February however, we’ll resort back to the original, more realistic and gritty look.

We also have a new cover for the hard copy version of Fionn 1 (Defence of Ráth Bládhma) which we’ll be using for books ordered through non-Amazon/Createspace routes and will probably be commissioning a follow-up for the second and third books. The prequel to the series (Liath Luacha) will remain as it is for the moment.