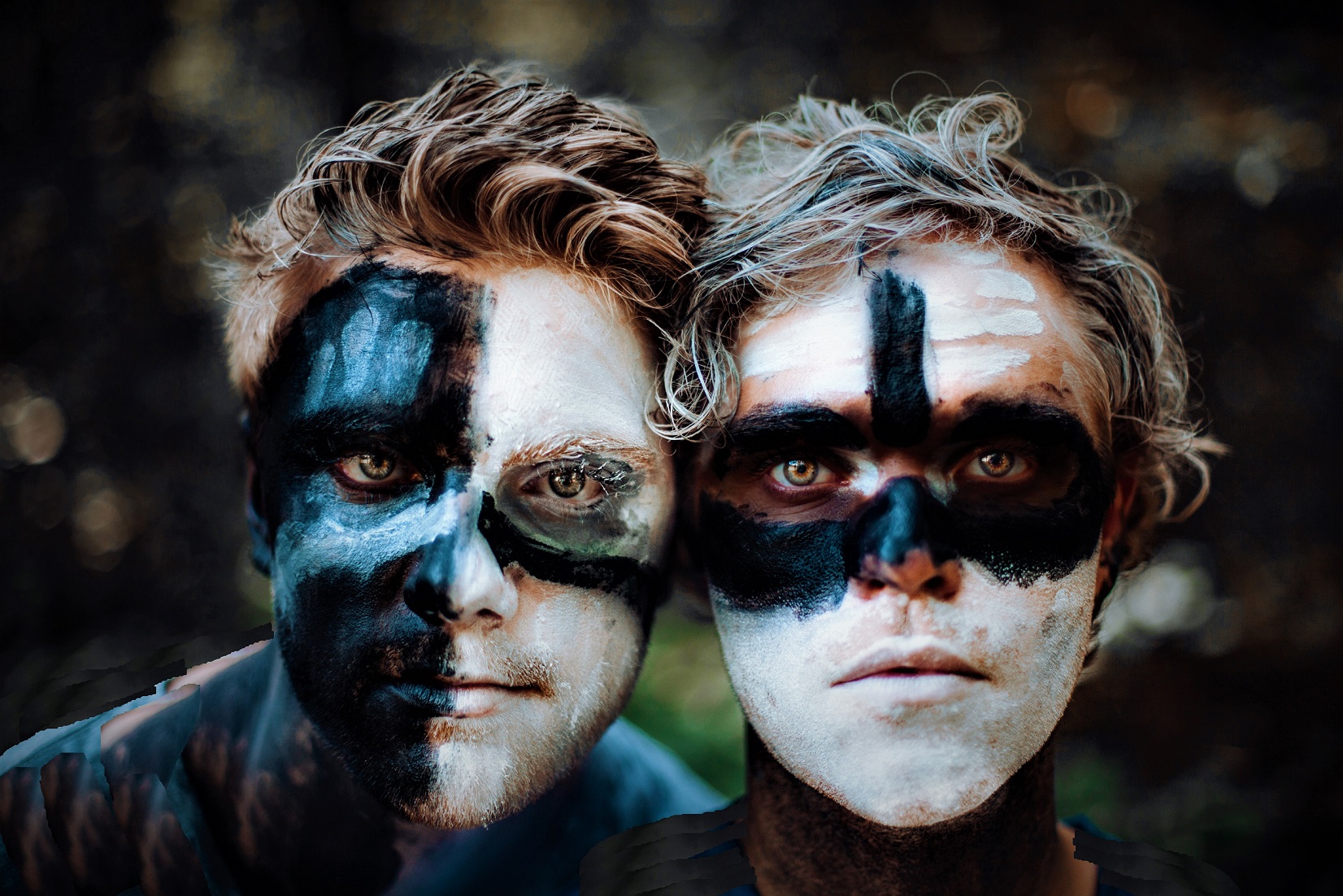 Wherever there are human beings in large numbers, you’ll find microbes and epidemics and although Ireland wasn’t vastly populated in the Pre-Christian era, its people were still familiar with the concept of disease and its spread. Centuries later, medieval writers tended to use the word ‘plague’ when describing early epidemics but, in fact, the term ‘plague’ is very much associated with infectious diseases caused by a specific bacterium (Yersinis pestis).

In ancient Ireland, the individual most often associated with epidemics is Parthalán, a character invented as part of medieval Irish Christian pseudo-history (the term used for false “history” made up by the early Christian church to justify and further their aspirations for power and influence). Parthalán is believed to be an Irish-branded version of Bartholomaeus (better known as Bartholomew in the bible).

According to the very untrustworthy 11th century Christian pseudo-history manuscript Lebor Gabála Érenn  (The Book of Invasions of Ireland), Partholón and his people arrived on the uninhabited island of Ireland three hundred years or so after the flood involving Noah’s Ark. Settling in the one unforested section of the country – Sean Mhagh nEalta – near Dublin, they lived there for thirty years, by which time the population grew to 9000 (nicely rounded to ‘five thousand men and four thousand women’, by the early authors).

Sadly, according to Lebor Gabála Érenn, they all succumbed to plague over the course of a single week at modern-day Tallaght. Interestingly, the name Tallaght is believed to be derived from tamlacht (which means “a grave, set apart”) and the location has a large cemetery dating back to the bronze age.

One variant of the tale (in the Annála na gCeithre Máistrí) has the seer, Tuan, as the single survivor.

The Christian church in Ireland (and elsewhere) often used epidemics  – or the threat of epidemics – as a mechanism to draw new religious recruits into their folds. Epidemics were proactively described in metaphorical terms such as ‘beasts’ or ‘punishments’, with the underlying implication they were sent by destructive forces against which only God – their God – could protect them. Two of the most famous early Irish epidemics (said to have occurred in the six or seventh century) were the Crom Chonaill and the Buidhe Chonaill, the name ‘Chonaill’ suggesting they spread south from Tír Chonaill in the north of Ireland (in ancient Ireland, the idea that evil spread from the north was a relatively common motif). Needless to say, many of the Christian manuscripts on the lives of the Saints from that period have them banishing yellow fever without any problems.

Although you have to take all the early literary and “historical” accounts of Irish epidemics with a large grain of salt, the one common pattern that shines through is how people or entities seeking power or influence will often use such events to forward their own interests. That’s probably something we shouldn’t forget.

Stay safe and well and sending you our warm regards for the difficult days ahead.