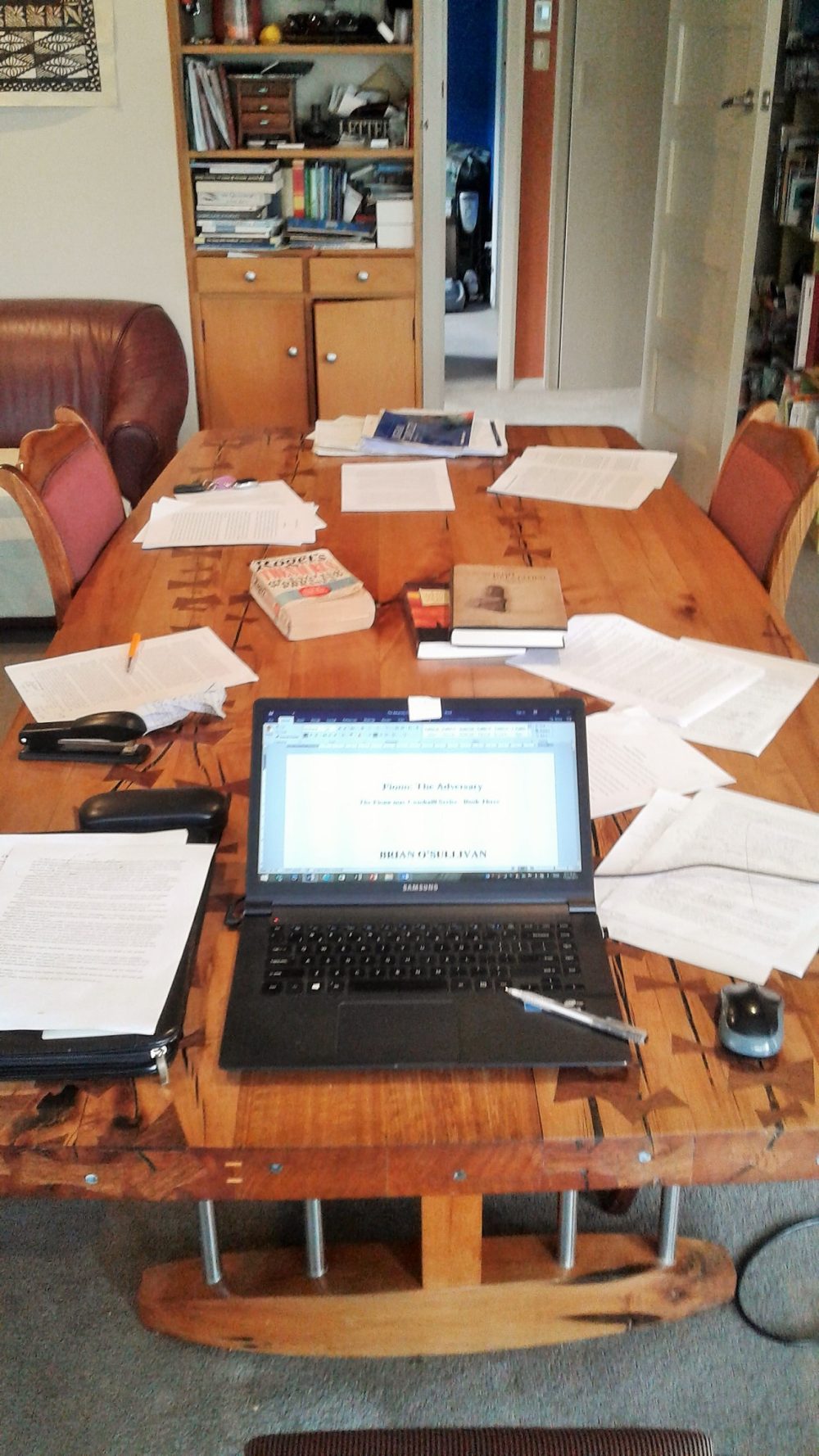 You know the way you sometimes start up the car and then park at your destination but have absolutely no recollection of having driven there? 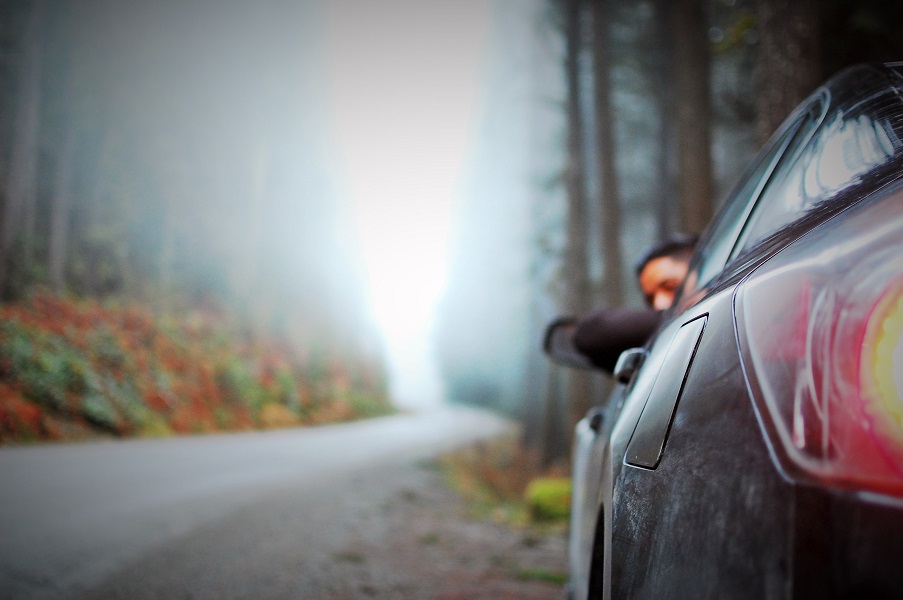 That’s pretty much how I’m feeling at the moment. After three intense months of writing, research, half-finished articles, external contracting, publishing infrastructure, admin etc. etc. we’re coming to the close on a number of projects and, looking back, I honestly have no recollection of how we got to this point.

We also have a bit of a production line going on this week to finalise a number of those projects. With K away on the external contracting route however, most of the production has inevitably fallen to one lucky individual; me!

First up is the fourth book in the Fionn mac Cumhaill Series (coming in at about 120,000 words), Fionn: The Adversary. This will be released in digital form on 28th February (next Tuesday week).

Next up is the Irish Imbas: Celtic Mythology Collection. At present, we’re in the process of assembling the shortlisted stories and organising a time for the judges to meet. The plan is have an announcement on the winners by Feb 28th as well but given the hectic schedule at the moment this may end up being delayed. We’ll see.

Apologies are probably due to all of you who’ve tried to contact us over the last two months. Apart from a rare and very occasional foray on Twitter/Facebook, we’ve remained pretty much off-line, we’ve had to delay last months newsletter and respond very selectively to emails.

Once we’ve resurfaced in March and had a chance to gasp some air, we’ll be back to normal.