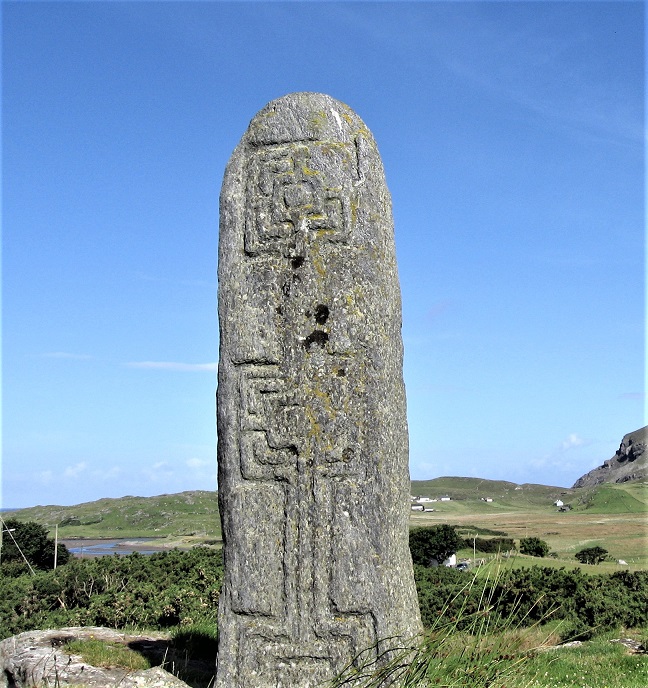 There’s an interesting article in the Irish Times today on attempts to have the Annals of Innisfallen transferred back from Oxford (where it’s now housed) to Killarney, where the annals were first compiled around 1092 AD.

I’m of two minds with this one as there are really two ways to consider the Annals of Innisfallen. Firstly, as a physical object and, secondly, as a mechanism for transferring knowledge from more ancient times.

In a general sense, I’m usually for the return of all historically pilfered cultural objects, where foreign institutions are making use of them at the expense of the culture from which they’ve been taken. There are a few reasonable exceptions – such as where there’s no suitable protective or preservation capacity in the original country, for example – but otherwise, its really just an extension of colonial practice.

At the same time, I also recognise that when it comes to the cultural knowledge, we already have pretty much everything that the Annals of Innisfallen can provide – that is, the knowledge (the accessible parts of it) in the manuscript is available in other forms now (and freely available). That’s because a written cultural work such as a manuscript, transfers ideas, concepts, and information in a far different way to physical objects such as statues, artworks etc. – which require a physical presence to get the knowledge across.

I also wonder at the drivers behind the demand for the transfer of the original manuscript back to Killarney. If it’s being driven by national institutions for genuine national/cultural reasons, then I’m all for it. If it’s simply seen as a cynical commercial opportunity by local tourism and politicians … well, they have a bit of a crediblity issue. Ironically, if it was used as a tourist draw, far fewer Irish people would probably get to see it than tourists.

I guess, we’ll have to wait and see.