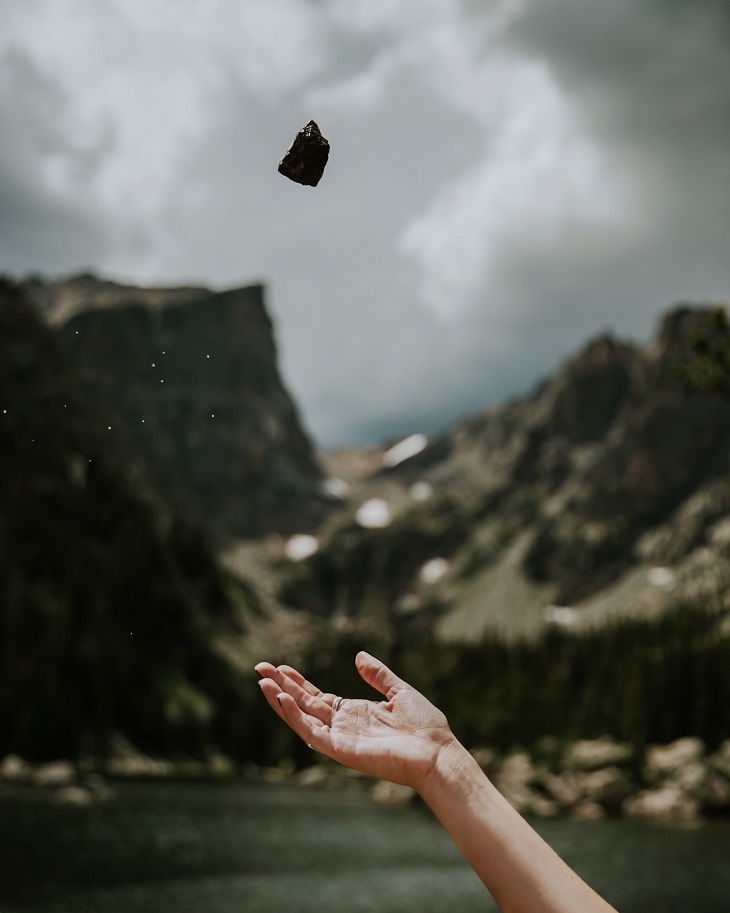 You can tell it’s been a busy first quarter when you’re already wishing it was the Christmas holidays!

In terms of writing and other creative work, the last four months have been a bit of a strain but we’re approaching the end of a creative cycle. For at least two months now, I’ve barely been visible on social media and, here on the blog, there’s obviously been a notable absence.

Two of the reasons for that will become apparent shortly with the release of two new books (but I’ll post on those soon).  With those projects coming to a close however, I’m now looking at what other writing projects we can start this year. We do have two ongoing projects, however I’m also keen to start another book and this is where – if you’re interested – you get a chance to yell out if there’s anything you’d prefer to see. The options are as follows:

If you drop me a line at info@irishimbas.com with your preference, that would be great. If you don’t feel like sending an in-depth missive with a critique of my writing style, dress sense or poor life-choices, just stick your preference in the title space. Naturally, I’ll go with the book that gets the highest number of votes. I’ve already pout this out on our monthly newsletter Vóg and so far the two favourites are Fionn 4 and Beara 2 – both of which are neck and neck. 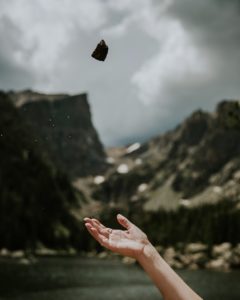 Sometimes, I could kick myself for not finishing one series before starting another but I guess that’s just the way of it. From a creative perspective, I tend to grow weary of a project as I reach the conclusion and I’m usually keen to start something different. Hence, the jumping from one series to another.

In terms of future projects I’m keen to start, these are highest on the list (although I know I’ll have one or two ‘revelations’ over the next year which I’ll – no doubt – want to follow up on as well).

In any case, we’re looking forward to your feedback.