In ancient Ireland, a mother seeks a boon of an old lover, now the most ferocious and feared chieftain in the land.

Probably one of the most well-known stories from the ancient early Irish literature, the fascinating tale of Labhraidh Loingseach (Labhraidh is pronounced ‘Lowry’ in English), has never been accurately portrayed for a contemporary audience.

This, then, is the story of the mythical Irish chieftain, the founding ancestor of Na Laighin (a major tribe in Ireland’s south-east for which the province of Leinster is named) and the man to which a very strange attribute is associated.

The ancient Irish chieftain with a very deadly secret 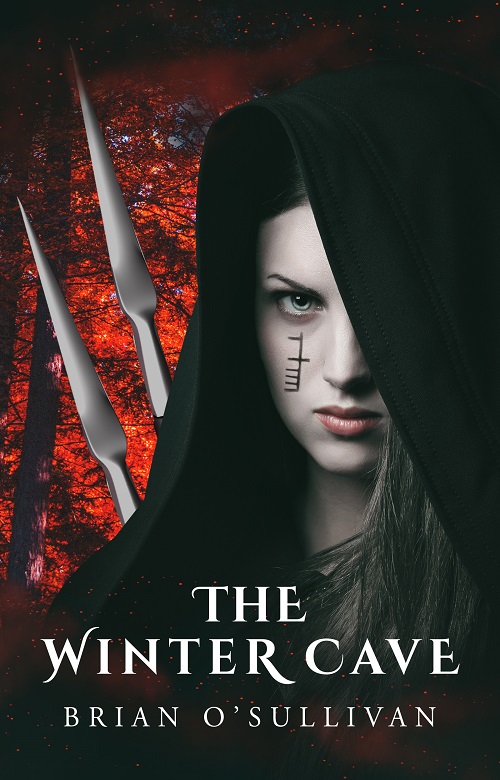