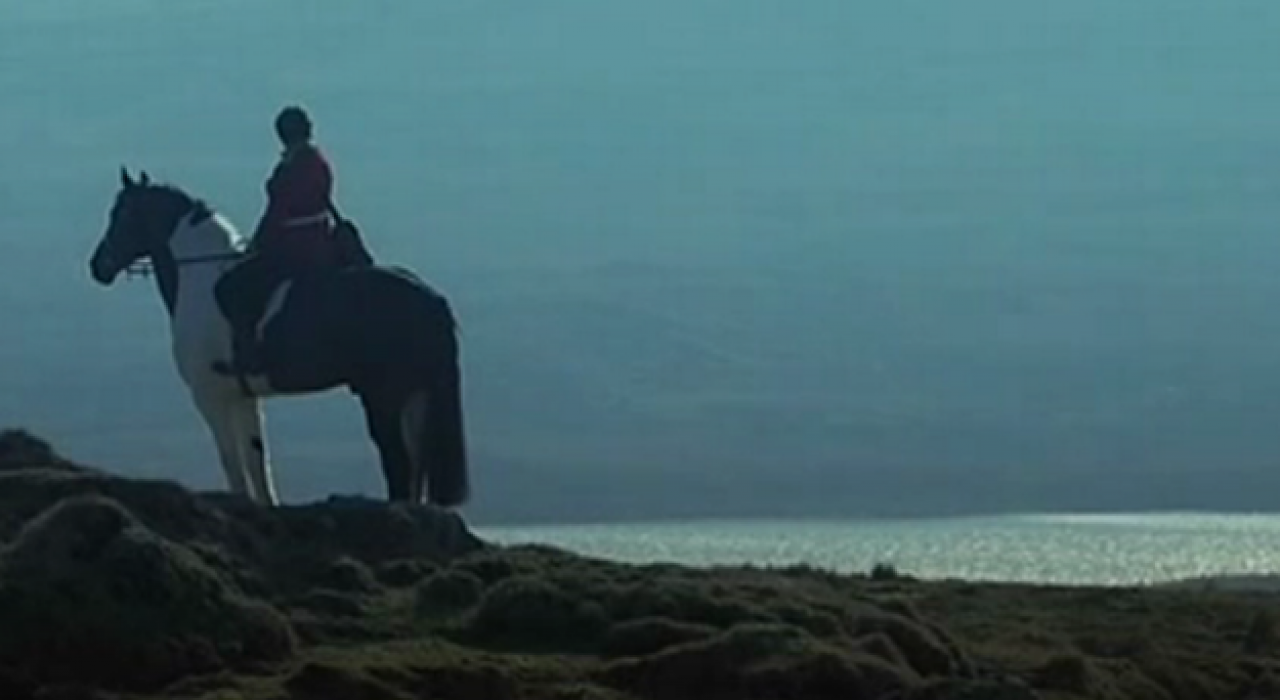 For those with an interest in film, an interesting ‘Irish film’ premiered at the Berlin Film Festival in February this year and although I’ve been keeping an eye out for it on the international scene, it seems to have pretty much disappeared beneath the radar. Entitled ‘Black 47,’ it refers of course to 1847, the nadir of The Great Famine – An Gorta Mór. 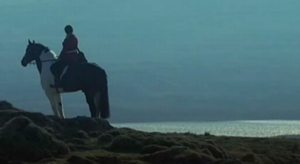 Irish films based on An Gorta Mór are pretty few and far between (I can’t actually think of any), probably because as a tragedy and cultural injustice so epic in scale, the topic is still a somewhat sensitive subject, at least for our older population.

Fortunately, director’s like Lance Daly are young enough to avoid the worst of that burden so it’ll be interesting to see how he manages to balance that interaction between respect and voyeurism.

Daly was smart enough to approach the topic through the medium of a historical thriller/revenge movie – the plot basically concerns an Irish soldier who deserts and returns to the west of Ireland to seek revenge during the famine. Interestingly, Daly chose two Australian actors in the two major roles (Hugo Weaving and James Frenchville). The latter – in the attached scene – speaks pretty good Irish but I must admit I’m curious as to what it’ll turn out like.

Has anyone seen it?